Computex is now over and our team have arrived back in the UK. However, given the sheer amount of news coming out of the show last week, a few smaller bits here and there did slip through the cracks- so we are going to go over those now in a small round-up. 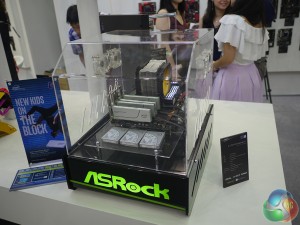 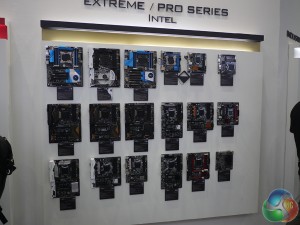 First up is ASRock, who had a large stand this year. While there was surprisingly little new to see, there was a wall of motherboards, some of which look quite familiar. We did notice that ASRock isn't pushing any particular new technology and is happy to keep going at its own pace with USB Type-C and transfer speeds of 5Gbps rather than 10Gbps. There is an X99 board BIOS update for those looking to upgrade to the new Broadwell-E processors from Intel. 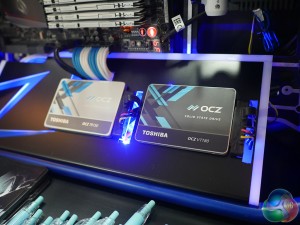 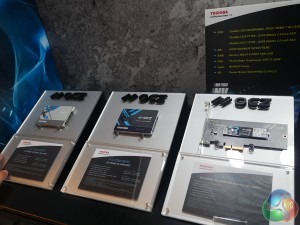 Toshiba OCZ didn't really head to the show with anything particularly new either but some drives are being changed around. The OCZ branded packaging is now ‘Toshiba OCZ' and some names have been revised, the Vector 180 is now the VT180 and the Trion 150 is now the TR150. 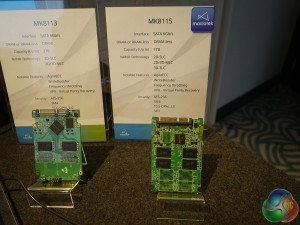 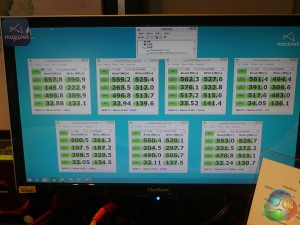 Maxiotek sounds like a new brand but is actually a company that spun out of JMicron, that supplies SSD controllers. ADATA has announced that it will be using the Maxiotek MK8115 in its SU700 SSD. There are two different Maxiotek controllers, the MK8115 and the MK8113, the difference between the two is that the latter uses a DRAM cache and supports up to 2TB capacity while the former is cacheless and supports up to 1TB capacity. Aside from that, Maxiotek can support any kind of NAND currently on the market with its ARM controller. 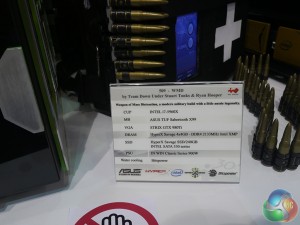 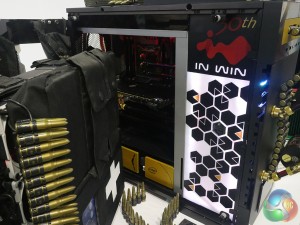 In Win had a bunch of modded cases out on the show floor including one particularly nice build from Stuart Tonks of GGF Lan, who we have worked with before on our Liquid Cooling PC tutorial videos, which you can find HERE and HERE.

If you need to catch up on news from Computex, then you can find all of our previous coverage, HERE.

KitGuru Says: That wraps up basically everything that we saw at Computex this year. Was there anything in particular announced at the show this year that you are excited about? Are you planning on making any PC upgrades this year now that Broadwell-E, Pascal and Polaris have all launched?