Baidu is ready to produce computers for self-driving cars

In July, we reported that Intel-owned Mobileye had received the necessary permissions to try out its self-driving cars on German roads. Now, as reported by Engadget, Baidu, the Chinese company behind the search engine with the same name, has revealed the “Apollo Computing Unit” – an autonomous driving computer. 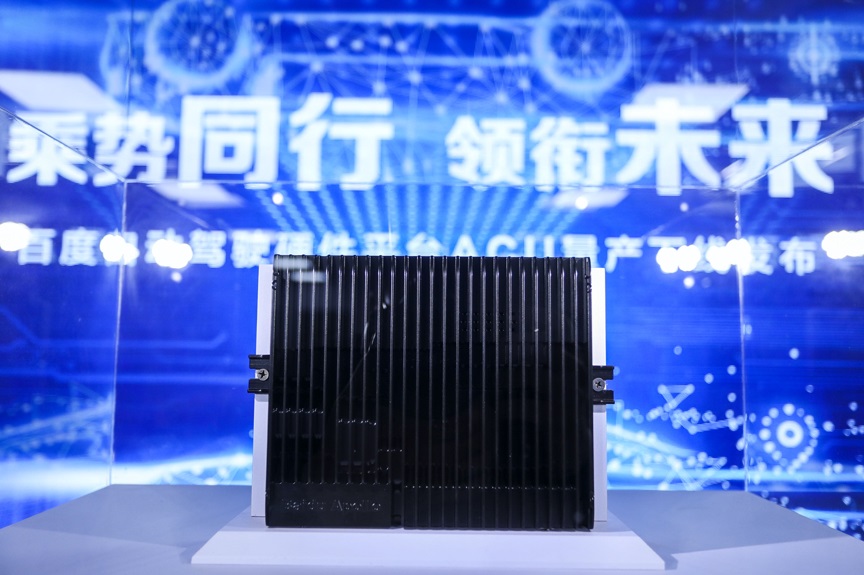 The self-driving car powering computer from Baidu is equipped with five cameras and twelve ultrasonic radars. There is also a Xilinx processor and microcontrollers, all of which work together to make the calculations needed for safe, autonomous driving.

Baidu will reportedly kick off its self-driving car services with ‘Apollo Valet Parking', which will have the car pick up the driver automatically in a streamlined valet service.

KitGuru Says: Many companies are working hard to bring self-driving technology into more commercial cars. This is a very competitive field, with the likes of Nvidia, Apple, Intel, Google and other tech giants all investing into developing the necessary hardware.