Last month, a mysterious Twitter hack saw an unknown actor gaining access to verified accounts and scamming unsuspecting followers out of bitcoin. Accounts that were impacted included huge names like Elon Musk, Bill Gates and Barack Obama, as well as company accounts like Apple and Uber. Now, it appears that a suspect has been caught.

The scam posted on verified accounts drew people in with the promise of ‘double the money back'. If fans deposited an amount, the scammer claimed that they would send back twice as much, all while disguised as some of the biggest names in tech. The scam accrued over $100,000 worth of Bitcoin in a matter of hours. 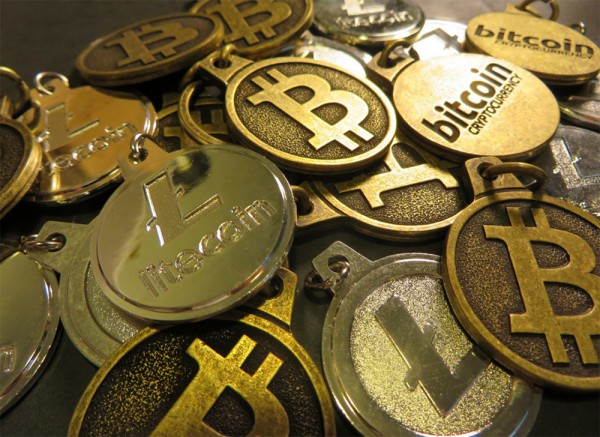 As it turns out, a teenager may have been behind the exploit and as a result, the suspect's name has not been made public. They are facing 30 felony charges in the United States, including organised fraud, communications fraud, fraudulent use of personal information and access to a computer or electronic device without authority.

While arrests have been made, the money that people have lost may not be recoverable due to the nature of cryptocurrency. The scam was reportedly pulled off by misleading employees and generating plenty of human error within the Twitter support team. Through these methods, those involved were able to phish personal details and carry out the scam.

KitGuru Says: Did many of you see the Bitcoin Twitter scams as they were going down? Were any of you affected at all?