The first generation Raspberry Pi single board computers (SBC) were released back in February 2012, and featured just 512 MB RAM. Since then, SBCs have come a long way and now the Raspberry Pi 4 has been made available with 8GB of memory.

8GB is a lot of RAM for such a tiny computer – matching some smartphones and even laptops. To make use of this increased memory capacity, the Raspberry Pi Foundation has released an early beta 64-bit version of their operating system, since 64-bit is required to utilise this much memory. Other than the memory update, the SBC's specifications are identical to the other Raspberry Pi 4 boards with less RAM. 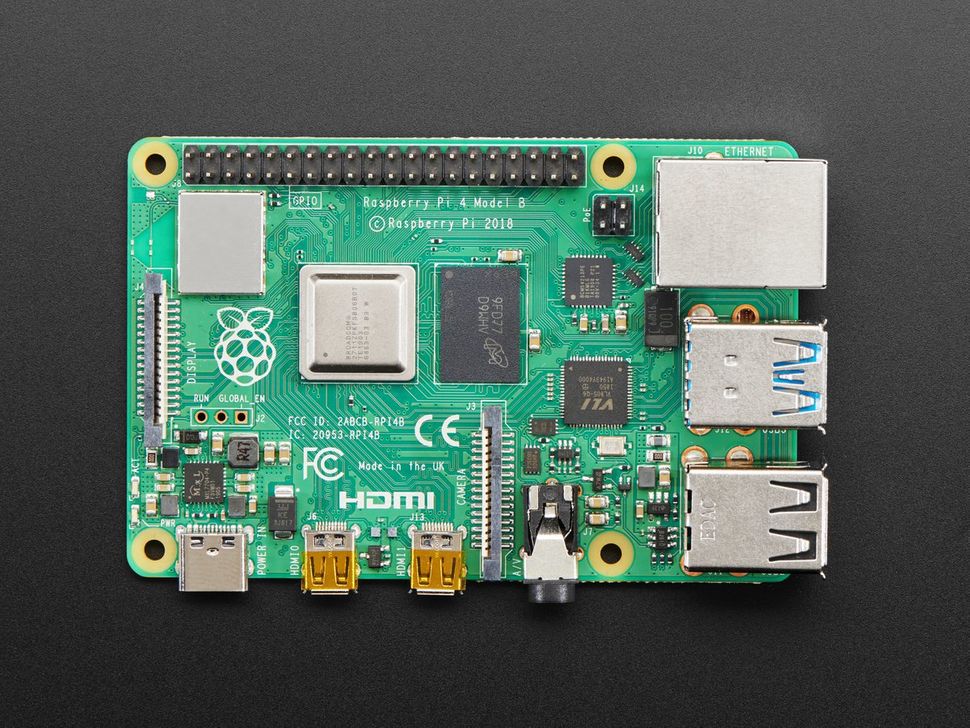 In its blog post  discussing the release of the 8 GB model, the Raspberry Pi Foundation said that “the BCM2711 chip that we use on Raspberry Pi 4 can address up to 16GB of LPDDR4 SDRAM”. It might be difficult to imagine, but according to the blog post it's theoretically possible that a Raspberry Pi 4 with 16 GB will be released in the future.

The Raspberry Pi 4 equipped with 8GB RAM can be found with a price tag of about £70 at UK retailers.

KitGuru says: Do you have a Raspberry Pi 4? Do you feel the need to upgrade to the 8GB version?

Previous Sonic the Hedgehog is getting a sequel film
Next Starting from July, new PS4 games must include PS5 compatibility