Home / Software & Gaming / Sonic the Hedgehog is getting a sequel film

Sonic the Hedgehog is getting a sequel film

After the original trailer dropped, it seemed that the Sonic the Hedgehog movie would flop due to universal dislike for the character's design. Fortunately, that design was overhauled and the movie turned out to be pretty good and well-liked. Now with all of that in mind, Paramount  Pictures and SEGA have confirmed this week that a sequel will be on the way.

Speaking with Variety this week, spokespeople for both Paramount and SEGA noted that while the project is still in the early stages, Sonic the Hedgehog 2 is in development, with Jeff Fowler set to direct the film. We also have confirmation that Pat Casey and Josh Miller will be writing the script. 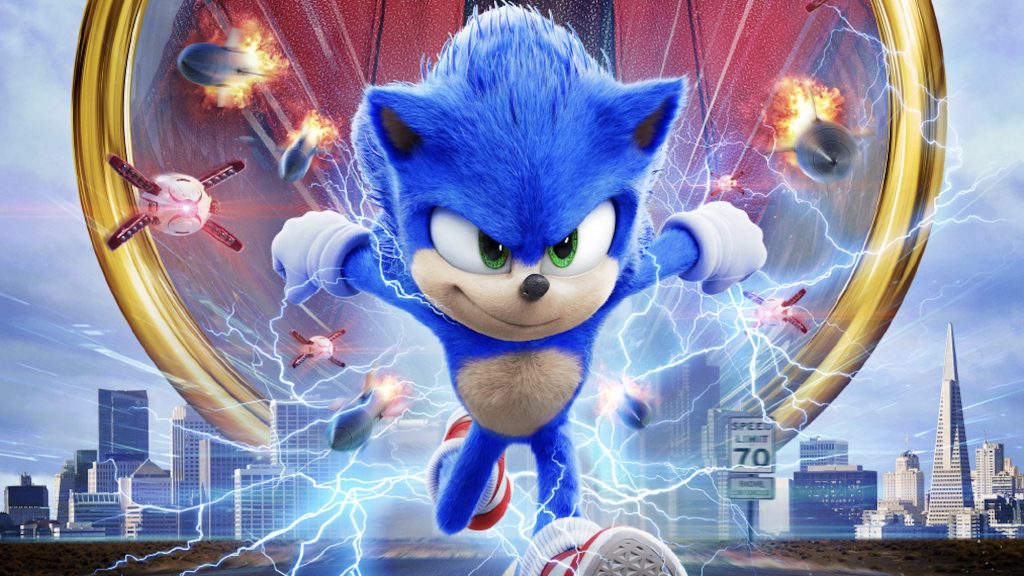 Sonic the Hedgehog starred Ben Schwartz as the voice of Sonic, James Marsden as Sonic's police officer buddy and Jim Carrey as Dr. Robotnik. (SPOILER WARNING) If you have seen the film, then you will know that the sequel will likely contain more characters from Sonic's world, including Tails, who is shown in an end credits sequence. Dr. Robotnik is also still alive, so he could return. Finally, we may also see Knuckles, as the Echidna were shown at the beginning of the first film.

Overall, Sonic the Hedgehog went on to have a higher grossing opening weekend than Detective Pikachu, which is quite the achievement. We'll have to wait and see if the sequel can continue that success.

KitGuru Says: I enjoyed Sonic the Hedgehog quite a bit, so I'm hoping a sequel will come and bring all of the original cast back, Jim Carrey was great as Robotnik and Sonic looked great in his new design. Did many of you watch Sonic when it came out earlier this year? Would you watch a sequel?