Raspberry Pi is reported to have sold 640,000 units in March – making it the company's second best month since it began selling the devices.

Many people have new-found time on their hands and are searching for projects to occupy themselves with. That's where Raspberry Pi enters the picture. The single board computer offers many ways of killing time at home – with Nymphcast and Plasma Bigscreen being just two examples.

Raspberry Pi hasn't only showed its usefulness to those that are searching for hobby projects, it has also proven valuable in the fight against COVID-19. The small computers are able to drive the manufacturing of “3D-printed face shields” as well as control ventilators. 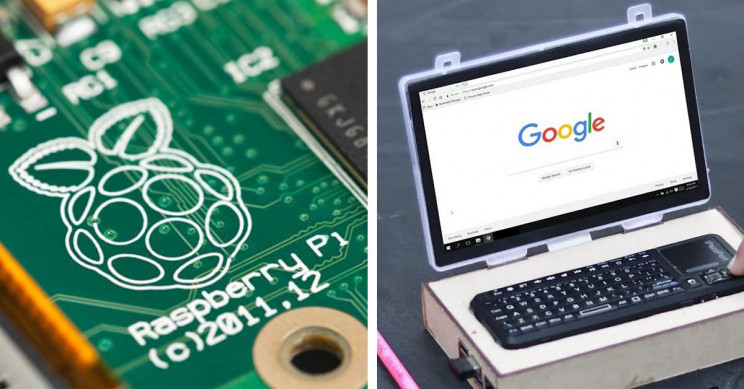 In an interview with TechRepublic, Eben Upton, Raspberry Pi's co-creator said that: “It used to be sustainable to have a shared family computer, but now every family member needs to have one to work or learn. Now, everyone is at home competing for the use of one computer.”

Upton also shares that the Raspberry Pi Foundation are ramping up its production of the popular SBC to meet the demand on the market.

KitGuru says: The Raspberry Pi is a great device for times like these and can be used in a wide range of projects. Do you have a Raspberry Pi? If so, how to you put it to good use?