TSMC to build and operate a fab in the United States

Things change fast in the world of technology. On May 11 it was reported that the Trump administration had reached out to several semiconductor manufacturers to discuss the possibility of building a chip plant in the US. Now, just four days later, TSMC has announced that it's planning to build and operate an advanced fab on US soil.

TSMC has shared a lot of details about its future plant, and it seems likely the discussions with the US has been going on for quite some time. The company announced the factory will utilise 5nm technology for semiconductor wafer fabrication and have a capacity to manufacture 20,000 semiconductor wafers per month. The factory is predicted to create over 1,600 high-tech professional jobs. 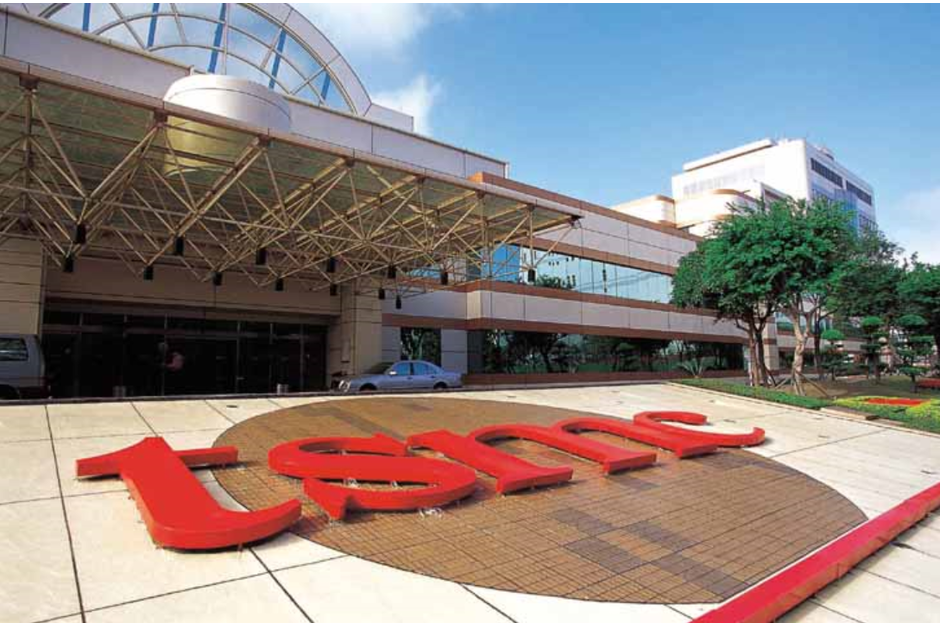 The facility will be located in Arizona and TSMC is planning to start construction of the facility in 2021. If everything goes according to plan, production in the plant will begin in 2024. TSMC estimates that it will spend approximately $12 billion on the project stretching from 2021 to 2029.

TSMC already operates a fab in the US and has two design centres. The Arizona facility would be TSMC’s second manufacturing site in the United States.

Additional information can be read on the announcement made by TSMC HERE.

KitGuru says: What are your thoughts on TSMC's decision to build and operate a new fab in the US?