Intel's Comet Lake desktop processors have not yet been released to the public, but its successors have already seen some key specifications leak. As per these leaks, Intel's Alder Lake processors are slated to support DDR5 memory, while Rocket Lake's thermal specifications have been detailed.

It is expected that Intel's 11th Gen Rocket Lake processors will use the LGA 1200 socket, and there are also rumours that it might use up to 8 Willow Cove cores on a 14nm process node, resulting in high IPC processors suited for gaming systems. 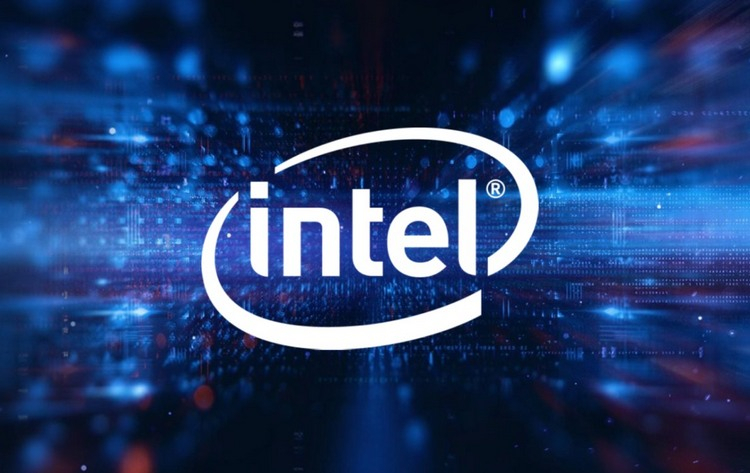 Regarding the rumours about Intel's 12th Gen Alder Lake processors, these CPUs are expecting to launch with a new LGA 1700 socket, and they will support DDR5 memory. As per RetiredEngineer (via TechPowerUp), Alder Lake-S supports DDR5 at 4800GT/s on 1 DPC (1 DIMM per channel), and 4000GT/s on 2DPC (2 DIMMS per channel or one dual-rank DIMM per channel).

KitGuru says: What do you make of these rumours? Do you think that DDR5 will be widely used in 2021?