Future chip plants could be built in the US

Over the last few years we've heard a number of tech-related news stories emerge from the Trump administration, including Huawei being added to the US' blacklist. Now, the administration is conducting negotiations with semiconductor companies about building chip factories in the United States, according to reports from Wall Street Journal.

When looking through a list of semiconductor fabrication plants, a clear pattern emerges – most of the newest factories are located in Asia. According to WSJ, this has led to the Trump administration's growing concern over its “reliance on Asia as a source of critical technology”. In an effort to break this reliance, the Trump administration is reported to have reached out to Intel and TSMC to discuss the possibility of building future chip plants in the U.S. 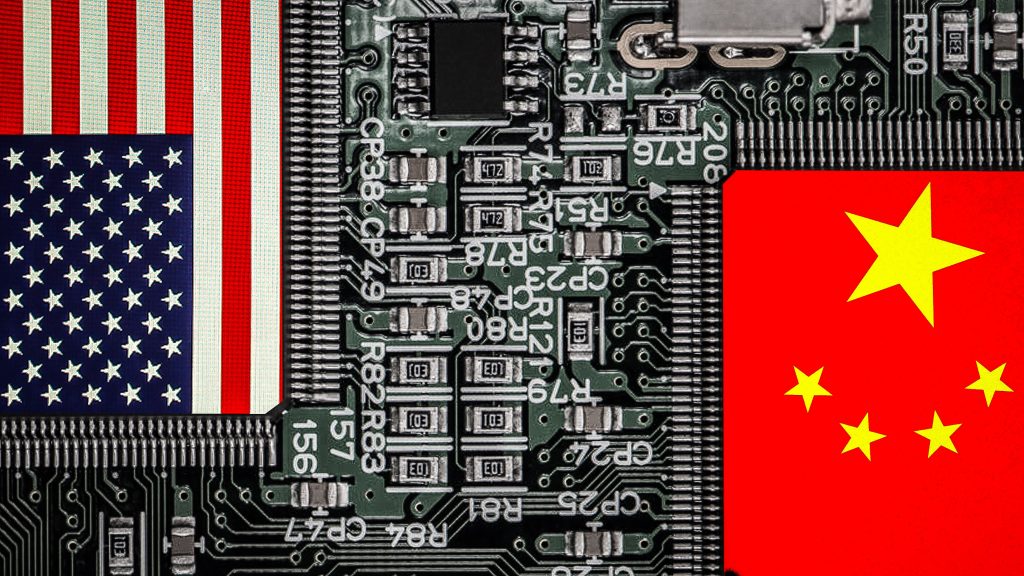 This wouldn't be the first time that a major power has worked on decreasing its reliance on foreign technology. Beijing reported in 2019 that it has a “3-5-2” plan that aims to incrementally swap out foreign technology for domestically produced tech – substituting the first 30% of foreign tech in 2020, then 50% in 2021, and the final 20% in 2022.

The full Wall Street Journal article can be read HERE.

KitGuru says: It remains to be seen if chip manufacturers will start building factories in the U.S. Do you think it will happen?