With the conclusion of Microsoft’s Inside Xbox event last week, Geoff Keighley’s Summer Game Fest is well and truly underway. The “industry wide celebration of video games” is taking place between May and August 2020, and will encapsulate many individual announcements and events taking place during this time. The Festival’s organiser, Geoff Keighly has now teased that the next announcement is set to take place on Tuesday, the 12th of May.

The reveal event, which is currently only known as ‘Sunrise #1’ is set to take place at 5pm BST, with the tagline “Join Geoff Keighley for a surprise game reveal”. In response, fans began to speculate on what the potential title could be, with one fan saying “please let this be Batman, Titanfall 3 or whatever Rocksteady is working on”. In response to this, Keighley clarified that the game in question will likely be of a smaller scale, stating that “Just to manage expectations the Tuesday game is something cool and fun.” 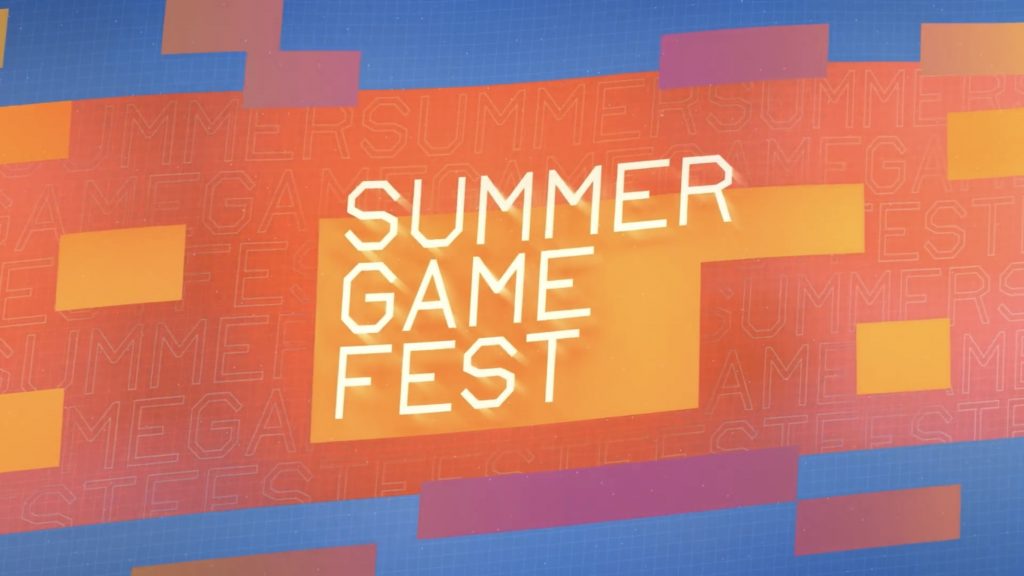 No further details on the game have been provided, though Keighley later reiterated the fact that “It’s a fun game,” suggesting perhaps that the focus of this title will be on gameplay mechanics.

Of course, we won’t have too long to wait, as the announcement is set for the 12th of May at 5pm. In Lieu of an E3 event this year, major industry influencers have thankfully taken up the mantle, giving fans of video games a cohesive event in which they can come together to celebrate the medium.

KitGuru says: What do you think the announced game will be on Tuesday? Is Summer Game Fest a suitable replacement for E3? What did you think of Microsoft’s Inside Xbox? Let us know down below.