The trade war between the US and China has been going on since 2018 and has affected Chinese and US companies alike. One Chinese company that has been targeted in particular is Huawei. While the US decision to blacklist Huawei didn't seem to put too much of a dent in the company's sales last year, as it reported growth during 2019, this looks set to change in 2020.

Now, according to The Information, sources claim that Huawei is predicting its smartphone sales will drop 20% this year as a result of the US ban forbidding partnerships with Google and other American firms. While Huawei had a great 2019 with over 25% growth and 240 million shipped phones, it now expects to sell “only” 190 million to 200 million phones in 2020. 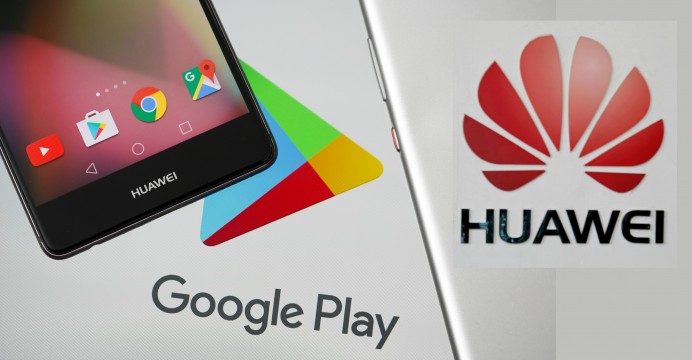 The delayed decline can partly be explained by the annual phone cycle. Huawei is able to continue selling its P30 series and other phones that had already been shipped to the US before the ban went into effect, so those models do have Google services. But those devices are now starting to be replaced – the P40 Pro is being announced on March 26th. Google pulling Huawei's Android license makes Huawei's phones a tougher sell in Europe and other regions where many users are used to Google apps, even if there are alternatives like Huawei's AppGallery.

Huawei is still showing growth in China and other regions, but it could now face a tough time when expanding into Europe and the US.