Amazon has made a successful push in the home market, with its Amazon Echo taking a sizeable portion of the smart speaker market. It seems the company isn’t stopping there, as it will acquire doorbell startup company Ring Inc. for a whopping $1 billion (£720 mil).

The purchase of Ring Inc. seems more like an expansion to its experimental delivery service, Amazon Key, which grants couriers the ability to enter customers’ homes through the use of its Cloud Cam. This works by recording drivers from the moment they pull up in the delivery van, to the point of them entering the house and eventually leaving.

Unfortunately, the service was mired when it was revealed that an exploit allowed couriers to re-enter customers’ homes undetected. Since then, Amazon has dedicated a good portion of resources to bumping up security. 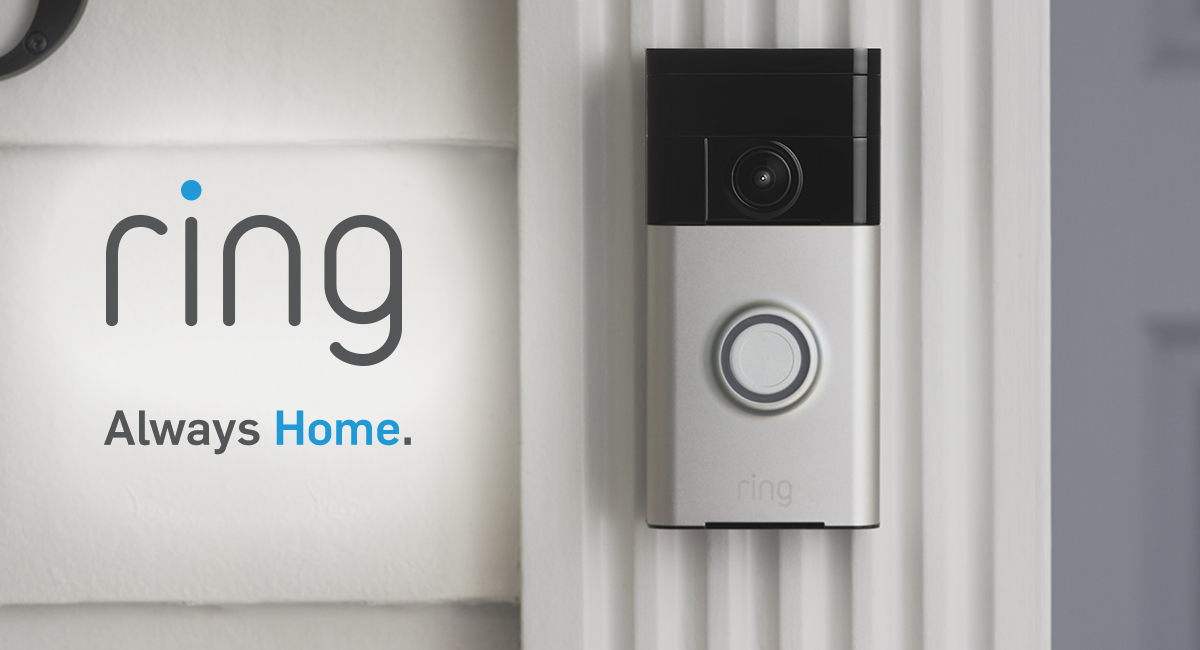 Alternatively, it could give Amazon a greater presence in customers’ homes similar to that of its Echo devices, with Monness Crespi Hardt & Co. analyst James Cakmak noting that the acquisition helps further connect with customers.

“For this specifically it A) builds connection for further strengthening trust between the brand and consumers, B) increases market for delivery, and in turn, frequency, C) moves company along path to same day/same hour efforts while everyone else is battling the two-day war,” Cakmak said in an email to Bloomberg.

After the acquisition has been pushed through, Amazon will be in a better position to compete with other security companies, such as Nest Labs Inc., Honeywell International Inc. and Canary Connect Inc.

KitGuru Says: Considering the amount of markets Amazon is tackling at once, it never hurts to place focus on security. Hopefully the combination of both companies spells great news for customers, however it is likely to remain exclusive to smart home users in the US for the time being.