Broadcom has been aggressively pushing to buy out its rival, Qualcomm for quite some time. Despite hopes of its newfound partnership with Samsung quelling hostile takeover bids, it seems that Qualcomm is far from in the clear as Broadcom is upping its offer from $130 billion to a record breaking $145 billion.

Broadcom’s previous bid of $130bn was rejected by the Snapdragon chipmaker after Qualcomm stated that it had no intention of selling.  This offer was equivalent to approximately $70 per share, something which Qualcomm’s board of directors claimed “undervalues” the company’s worth considering its extensive patent portfolio and proprietary technology.

“No company is better positioned in mobile, IoT, automotive, edge computing and networking within the semiconductor industry,” stated Steve Mollenkopf, Qualcomm’s chief executive in response to the initial bid rejection. “We are confident in our ability to create significant additional value for our stockholders as we continue our growth in these attractive segments and lead the transition to 5G.” 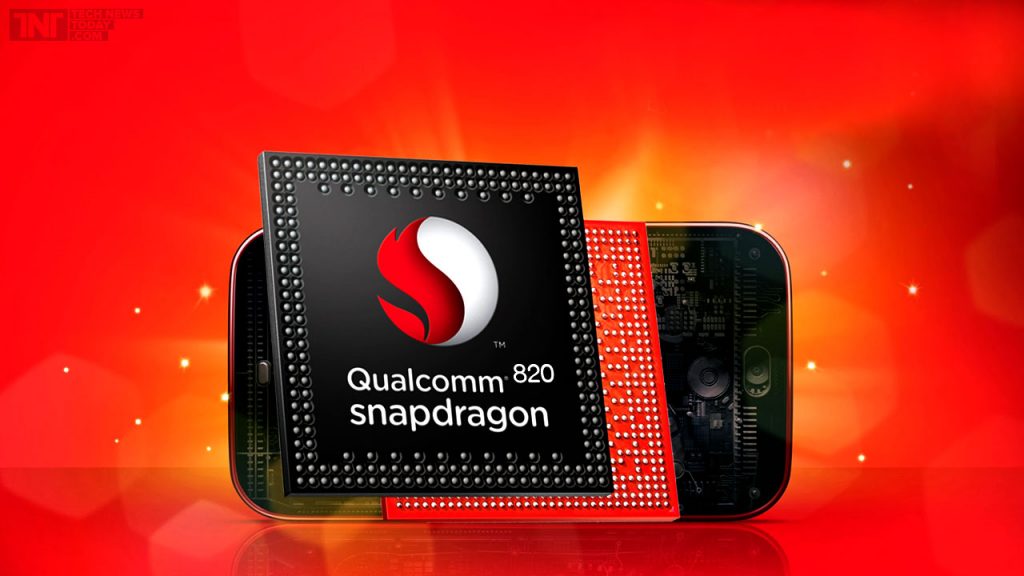 Its new $145bn offer is equivalent to that of $80-82 per share, a rather dramatic increase in a distinctly aggressive push from one rival company to another.

Qualcomm has yet to officially respond to the offer, and while it might seriously be considering Broadcom’s proposal as one it can’t refuse, the likelihood is that we will see yet another rejection. The Snapdragon manufacturer is doing well for itself considering it has a dominant hold on the majority of Android smartphones out there, so it would be surprising to see it willingly being consumed by another big company.

That being said, those strengths might not last too much longer as Samsung pushes its Enoxys processors and Apple opts to go a different way entirely.

KitGuru Says: Broadcom seems hell bent on getting its own way, but will the merging of two big companies benefit the user? Only time will tell, but that practice doesn’t often have a good history of working out on behalf of the consumer.

Previous Banks in the US and UK begin restricting Bitcoin purchases with credit cards
Next Silicon Wafer makers plan 20% price increase for 2018, PC components will be affected