CES 2019: ASRock teams up with Cooler Master and TEAMGROUP in Phantom Gaming Alliance

ASRock’s Phantom Gaming brand was born from the ashes of its previous Fatal1ty line-up, which ended at the launch of Intel’s Z390 chipset. Housing features such as 2.5 G Realtek Gaming NIC, the initial target market is premium systems with its newly branded gaming motherboards, emphasising on its tried and tested partners. 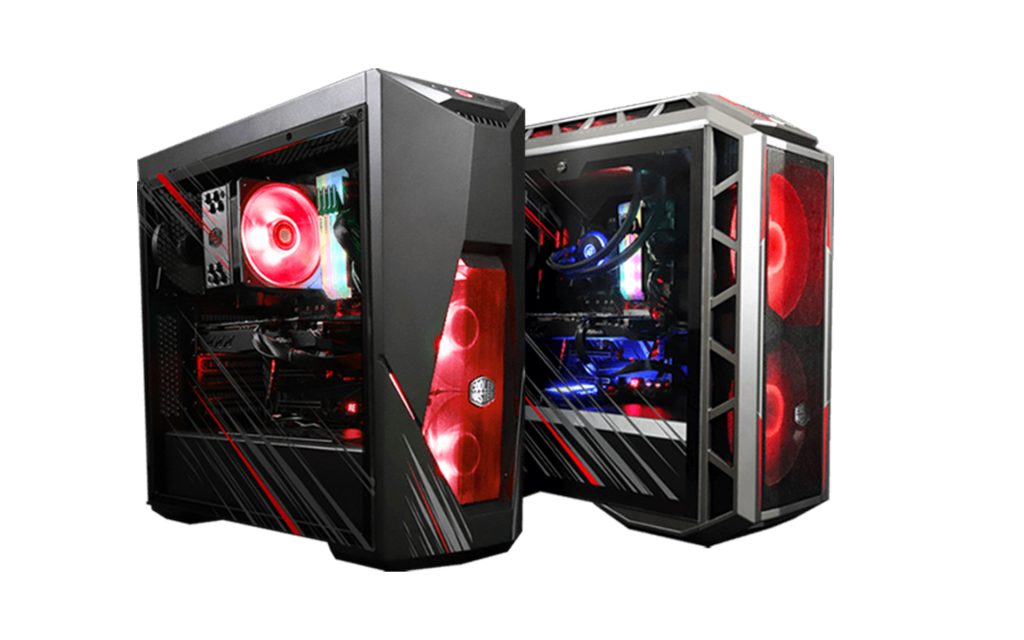 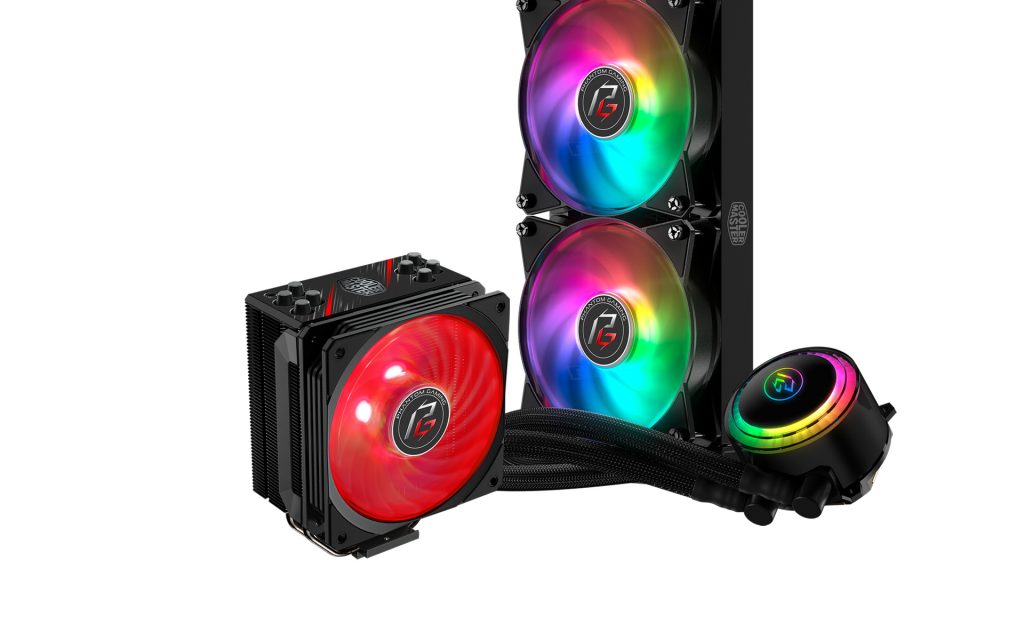 On the memory front, TEAMGROUP is offering the T-FORCE XCALIBUR Phantom Gaming RGB Memory Module. While it isn’t the first RGB-clad RAM to hit the market, its colourful heatsink is the most striking feature. The lighting is viewable from angles up to 120° and can be synchronised with ASRock’s Polychrome RGB Sync feature. 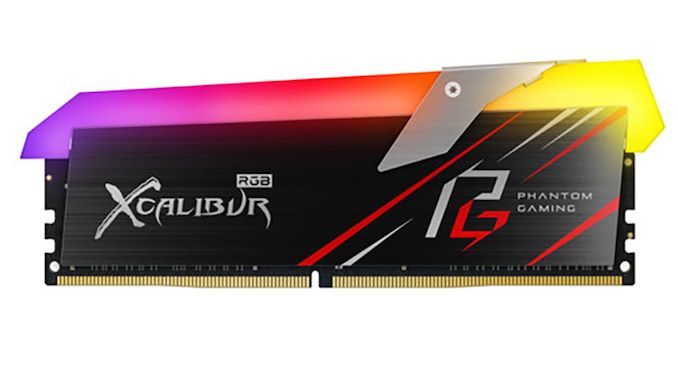 The T-FORCE DELTA Phantom Gaming RGB SSD is similarly eye-catching, updating its previous Delta RGB line with the Phantom Gaming logo and Polychrome RGB Sync compatibility. The addressable lighting takes up the majority of the face, but will require 5 V ADD headers in order to run. 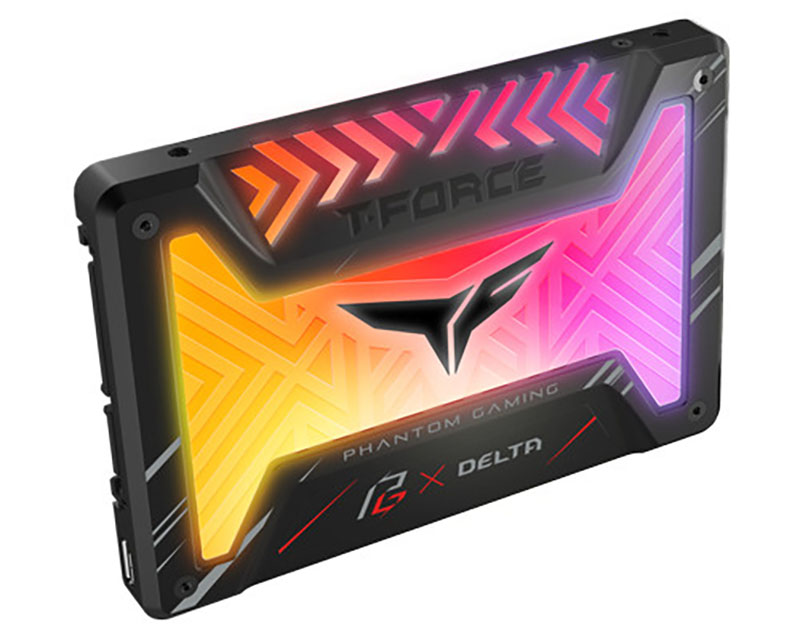 TEAMGROUP will release the T-FORCE DELTA Phantom Gaming RGB SSD in 250 GB, 500 GB and 1 TB models, priced at $72, $112 and $202 respectively. It remains to be seen when these new components will hit shelves.

KitGuru Says: Alongside unifying the theme of the new roster, I particularly like how each component is tried and tested, ensuring compatibility and the best performance. I’ve always advocated collaboration in the industry and it’ll be interesting to see where this partnership is headed in the future.