ASUS recognises that the smartwatch market is dying down a little, but its foray with wearables is far from over. Moving on from the ZenWatch 3, the company is now aiming to help the World Health Organization bring down blood pressure statistics with its new VivoWatch BP.

Research has shown that one in five adults suffer with hypertension, also known as high blood pressure, causing 9.4 million deaths worldwide per year. The VivoWatch BP helps users more accurately track their blood pressure thanks to a combination of EKG (electrocardiogram) and PPG (photoplethysmography) sensors. It does this by prompting the user to place their index finger on a front-facing sensor for approximately 20-30 seconds while it collects the data.

ASUS isn’t the first when it comes to health tracking wearables, but it is one of the first to tackle accurate blood pressure detecting technology paired with a claimed battery life of 28 days. With access to ASUS’ Health AI application, users can personalised advice based on their heart rate, sleep patterns, and daily activity, as well as sharing that data with other family members and even doctors. 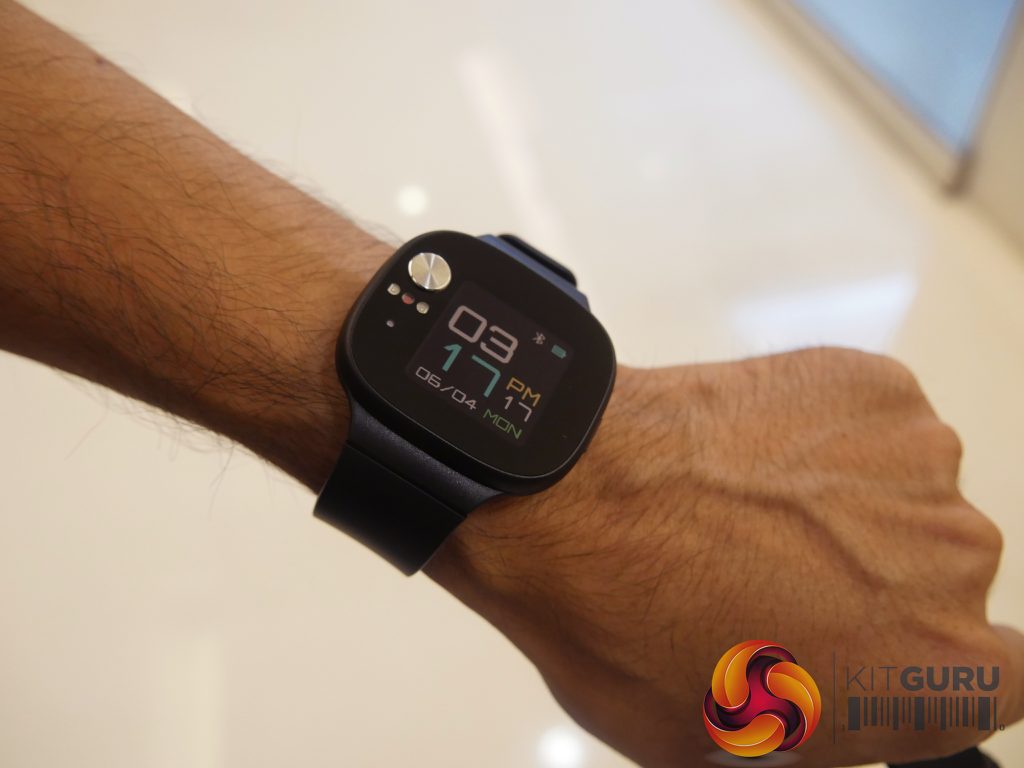 In comparison to other models on the market, the VivoWatch BP is rather bulky with thick bezels. That being said, it is still 70 percent smaller and 50 percent lighter than traditional blood pressure monitors, with testers at Computex attesting to its comfort.

ASUS will launch the VivoWatch BP in Taiwan near the end of July before reaching Europe in August, although pricing for these regions has yet to be revealed. Although it is unknown when the device will launch in the US, its pricing is currently pegged to be $169.

KitGuru Says: The VivoWatch has a clear market that could truly help save lives. It might seem like slightly expensive solution, but you can’t put a price on accurate technology when it comes to health. Could you make good use of the VivoWatch? 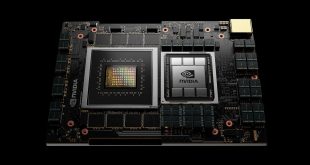 The UK government is intervening with Nvidia’s planned acquisition of ARM. While Nvidia remains confident …