Reception towards the Galaxy S10’s hole-punch camera has been considerably warmer than the now infamous notch, but Samsung’s workaround is still not to everyone’s taste. Fortunately, there are a number of wallpapers out there that creatively obscure the cut out to make it much less intrusive.

Mateusz Bo, otherwise known on Twitter as Matt B, has collected a range of different backgrounds specifically geared towards the different sized cut outs across the Galaxy S10 range. Following this, the S10wallpapers Subreddit has run wild with a variety of options, most anchored in pop culture. 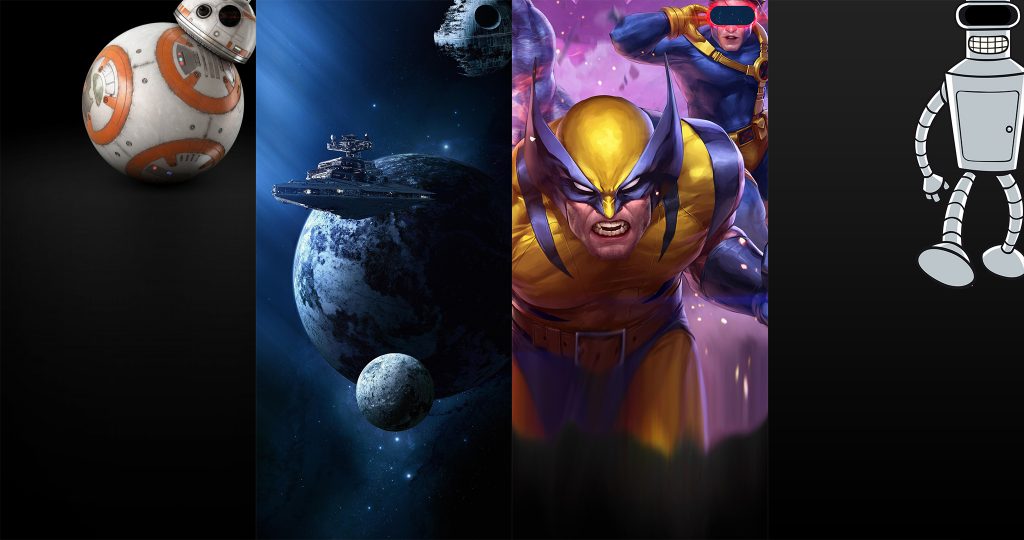 The standard Galaxy S10 seems to fare better with its single punch-hole front-facing camera, replacing the lens on R2D2 or BB8 from Star Wars, fitting near-seamlessly into Super Meat Boy’s eye or trying to fit the lens into a sea of stars in a night sky. The Galaxy S10+’s dual selfie camera cut out seems to work best with visors such as Bender’s from Futurama, Frozone from The Incredibles or Cyclops from X-Men.

The library is already quite extensive given that the series of smartphones only launched three weeks ago. Those struck by inspiration are also in luck, as Reddit user OfficerOtaku has posted templates so that users can create their own background for the Galaxy S10e, Galaxy S10 or the Galaxy S10+.

KitGuru Says: Personally, I think the Death Star from Star Wars tends to work the best for single cameras, but I could resist having Bender on my screen simply because I want Futurama to be renewed. Again. Which one would you have if you wanted to hide that cut out camera?