h3h3Productions win lawsuit in favour of fair use policy

The YouTubers behind h3h3Productions have been embroiled in a gruelling legal battle this past year, with a fellow content creator viewing one of the duo’s videos as copyright infringement.  These claims have now been rejected, with the judge siding with the pair, clearly stating that the parody is well within fair use.

In February 2016, the creators of h3h3Productions, Hila and Ethan Klein uploaded a comedy video to their sister channel, self-titled Ethan and Hila. The content of this video poked fun at fellow YouTuber Matt Hosseinzadeh, the creator of MattHossZone, by taking clips from one of his Bold Guy videos and applying comedic commentary.

Hosseinzadeh viewed the amount of his original content shown in the new video to be copyright infringement, initially seeking out the Kleins to offer them a settlement containing a few thousand dollars, an apology and to promote Hosseinzadeh’s channel. The Klein’s refused, maintaining their position that their content was protected under the fair use policy and thus the case began. 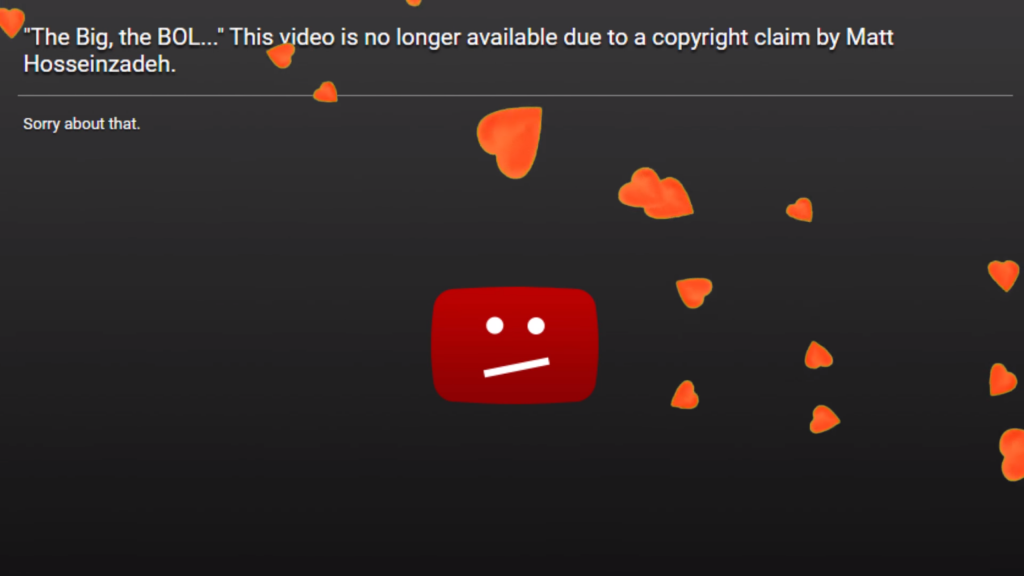 The pair publicly announced the case on their main h3h3 channel in May 2016, followed by launching a crowdfuning campaign to cover the immense legal expenses. The GoFundMe page blew up with overwhelming support, gaining over $170,000, with many donating in the name of fair use and what it stands for.

Over a year into the legal battle, District Judge Katerine B. Forrest revealed her 21-page ruling, courtesy of Techcrunch, in favour of the Klein’s case, describing the added commentary in their video to be “quintessential criticism and comment,” similar to that found within those that study film. Judge Forrest continues to explore the US fair use policy in detail, including the amount of copyrighted content used, the content’s potential market and the true nature of the work.

We won the lawsuit. Video coming soon. Huge victory for fair use on YouTube.

“Any review of the Klein video leaves no doubt that it constitutes critical commentary of the Hoss video; there is also no doubt that the Klein video is decidedly not a market substitute for the Hoss video,” which has since become “fodder for caustic, moment-by-moment commentary and mockery” due to the Klein’s take. Judge Forrest offers a definitive, saying that “for these and the other reasons set forth below, defendants’ use of clips from the Hoss video constitutes fair use as a matter of law.”

It seems that all is settled for the time being unless Hosseinzadeh decides to appeal the case. Many perceive this as a victory for fair use, with major YouTube stars such as PewDiePie and Markiplier congratulating the couple, however content creators still need to be aware of what it is they are creating and abide by the laws put in place by their country of origin, as well as the laws set via the place of upload.

KitGuru Says: The fair use policy as stated in the US explicitly states that content used in parody is perfectly legal but of course it’s never as black and white as that. I am unsure what Hosseinzadeh expected to achieve from this case, but he’s going to have a hard time shaking off the overwhelming negative response to his treatment of the situation.