Whereas Kickstarter has always been accessible for Japanese backers, creators from the country have always had to look elsewhere to crowdfund their projects. Now, Kickstarter has finally launched for Japanese creators, complete with local customer support and project reviewers.

After being founded in the United States, Kickstarter has become the de facto crowdfunding platform for many, having over 131,000 successfully funded projects across a myriad of categories including gaming, technology, film & TV and more. The company believes itself to have amassed enough brand recognition across the globe that it can hit the new region without issue. 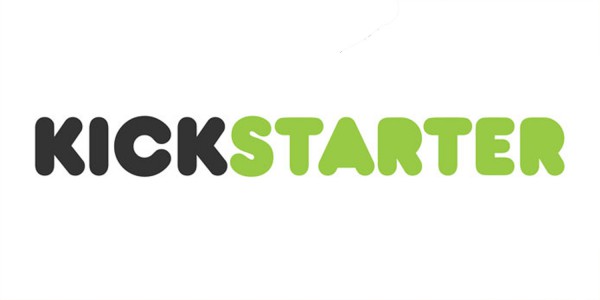 “Since our launch eight years ago, more than 300 creators in Japan have worked with collaborators in other countries to run Kickstarter projects, including a documentary about sake production, an action platformer from a legendary video game designer, and a toy robot that connects family members through voice messages,” said Sean Leow, Kickstarter’s director of international, in a blog post. “In the same time frame, nearly 100,000 backers from Japan have supported Kickstarter projects from all of our creative categories and from all over the world.”

KitGuru Says: Japan is sure to add to the $3 billion+ pledges with a variety of innovations. Knowing the wonderful and sometimes weird tech that comes from Japan, I feel like we could be in for a treat. Not to mention the potential for independent manga and anime. What do you hope to see come from the country?