Following on from the launch of the new Apple TV 4K, Amazon has pulled the plug on its Fire TV sales. With the device now being unavailable directly from the retailer, rumours are cropping up that the tech giant plans to introduce an update to the Fire TV line complete with Alexa.

This news comes after AFTVnews got its hands on a leaked image of Amazon’s updated Fire TV models, which if true, new mid and top-tier models would sit above the original Fire TV Stick. This revision looks to be an attempt to capitalise on the 4K HDR market, which Apple is new to itself after yesterday’s keynote.

The new mid-tier model looks a lot like the discontinued Fire TV box, albeit foregoing extra ports for a more compact design. It is powered via micro USB and contains a built-in, presumably extendable HDMI cable. 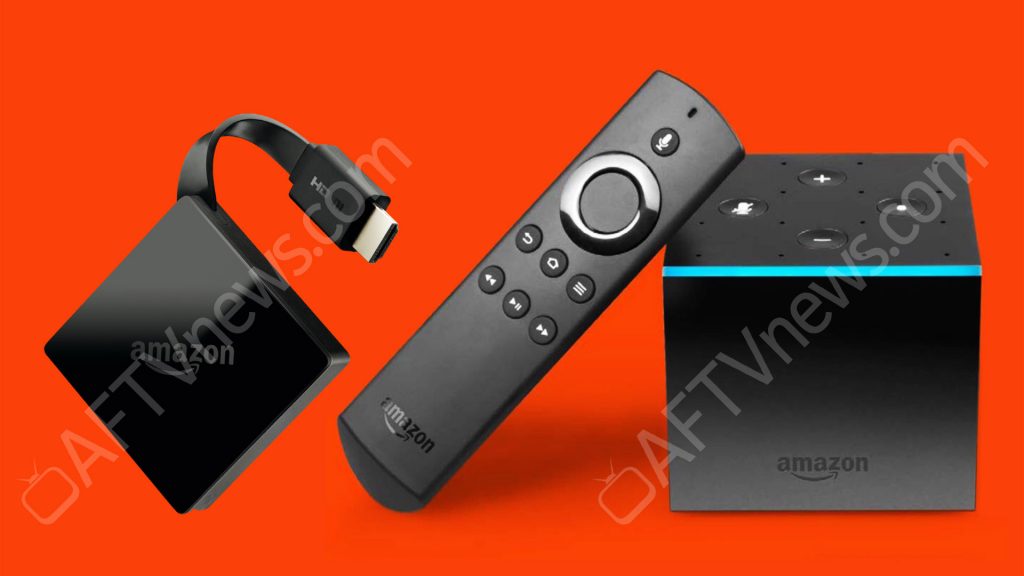 According to leaked benchmark data, this mid-tier model, also dubbed Amazon AFTN is set to feature a 1.5 GHz quad-core CPU and Mali-450 MP GPU alongside 2GB of RAM. These specs place it, unsurprisingly for a mid-tier, in the middle of the 2nd-gen Fire TV Stick and Fire TV.

The top-tier model is much larger vertically than we are used to seeing, featuring a cube design. The most significant addition to the new flagship is the addition of Amazon’s personal assistant, Alexa. The new smart device contains a microphone and speakers to function alongside Alexa. Essentially this is a cube variant of the Amazon Echo Dot by the looks of things, that also acts as a set-top box with IR emitter to control connected devices.

The buttons on the top of the device control volume, as well as a microphone mute button and an action button to activate Alexa. The signature blue light bar is also present, similar to that of other Alexa-powered devices.

KitGuru Says: While I am getting a little sick of the influx of all-in-one devices that don’t seem to specialise well in one job any more, I do think this is a good move on Amazon’s part. I was interested in what the Dot had to offer previously but with the added functionality of a streaming device as well as a hub, sign me up! What do you think of Amazon’s rumoured Fire TV update?