For quite some time, Nvidia has been a part of the self-driving car race, attempting to perfect vehicle automation to rid the need of a driver and, in turn, human error. In the wake of fatal accidents from tests involving Uber and Tesla, the company has since suspended all of its own tests to try and learn from the mistakes that have been made.

Calling it “good engineering practice” to take a step back and learn from the catastrophic mistakes of other in the field, Nvidia isn’t backing away from the self-driving vehicle market entirely. Instead, it is simply stopping all tests on public roads and opting to continue collecting sensor data from manually driven vehicles in the meantime.

This feels like a necessary move after a self-driving Uber SUV fatally collided with a woman on Sunday 18th March, followed by a similar incident on the 23rd involving Tesla testing its autonomous Model X car. 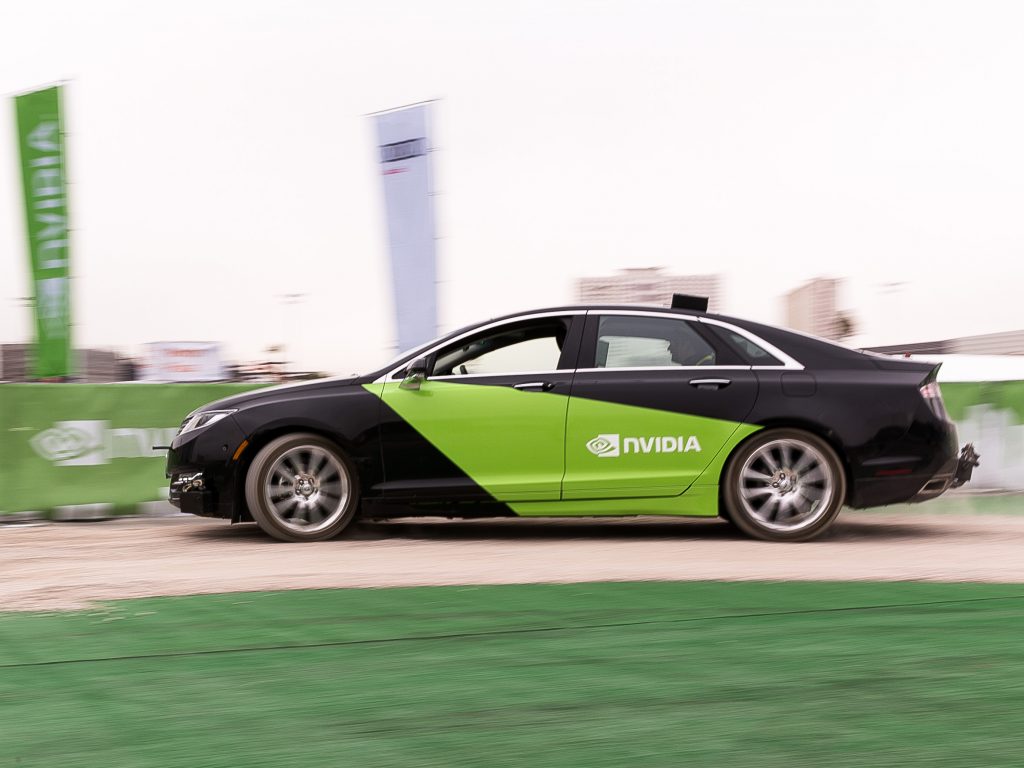 Uber has just barely managed to avoid a lawsuit from family members of the victim, opting to settle out of court on undisclosed terms. Following the incident, Uber immediately suspended its own self-driving tests and stated that it did not plan to reapply for a permit to test autonomous vehicles in the state of California.

The car involved in the collision was confirmed to be running Nvidia GPUs as per an agreement between the two companies announced in January, however Nvidia claims that it wasn’t using its DRIVE technology, built to serve autonomous vehicles.

Tesla, however, applies its ‘Autopilot’ system in all of its modern vehicles, allowing for the cars to drive themselves while the drive is urged to remain alert and can effortlessly take control at any time. Investigators are still trying to determine whether this system was activated at the time of its collision.

Although Nvidia has had no part in the accidents, its decision to take a step back has resulted in its biggest decline in shares since 2011. Still, the company isn’t willing to take chances when people’s lives hang in the balance.

KitGuru Says: This could take its toll on self-driving technology, setting development back a few years. Companies are still swearing that it will be safer than manual driving, but it seems we’re still a long way from achieving that goal. Are you comfortable with self-driving vehicles on public roads or do you think it’s best for companies to go back to the drawing board?