Update (30/01/19): Overclockers UK’s January Sale is coming to an end, with just two more days to take advantage of the savings and additional goodies. Alongside full systems and displays, there are deals on VR headsets, components and peripherals listed until February 1st.

OCUK’s Radiance G1 system joins the other setups below, packing an 8th generation six-core Intel i5, Nvidia GTX 1060 graphics card and 8GB of RAM for £779.99, down from 899.99. As usual, customers can retain a similar saving while customising components to better satisfy their need.

IT'S THE FINAL COUNTDOWN 🎸🎸🎸

Last chance to scope out a bargain in our #JanuarySale!

Those that have yet to buy into virtual reality (VR) can net a 12% saving, with OCUK bundling the Oculus Rift headset and touch controllers for £349. Acer’s Windows Mixed Reality VR Headset is also on offer with Motion Controllers for £289.99. True enthusiasts could take advantage of the £100 saving on the VIVE PRO Wireless Freedom Full Bundle, packing the headset, 3D Spatial Audio, wireless clip-on adaptor and SteamVR Base Station 2.0 tracking kit for £1,598.96.

There are plenty more on the site, each limited to the available stock.

Original story (09/01/19): Alongside learning about all of the technology that’s to come, January is the perfect time to splash some cash on new gadgets and goodies with the amount of sales floating around. Until the beginning of next month, Overclockers UK will be hosting a range of discounts across systems, displays and gaming chairs. 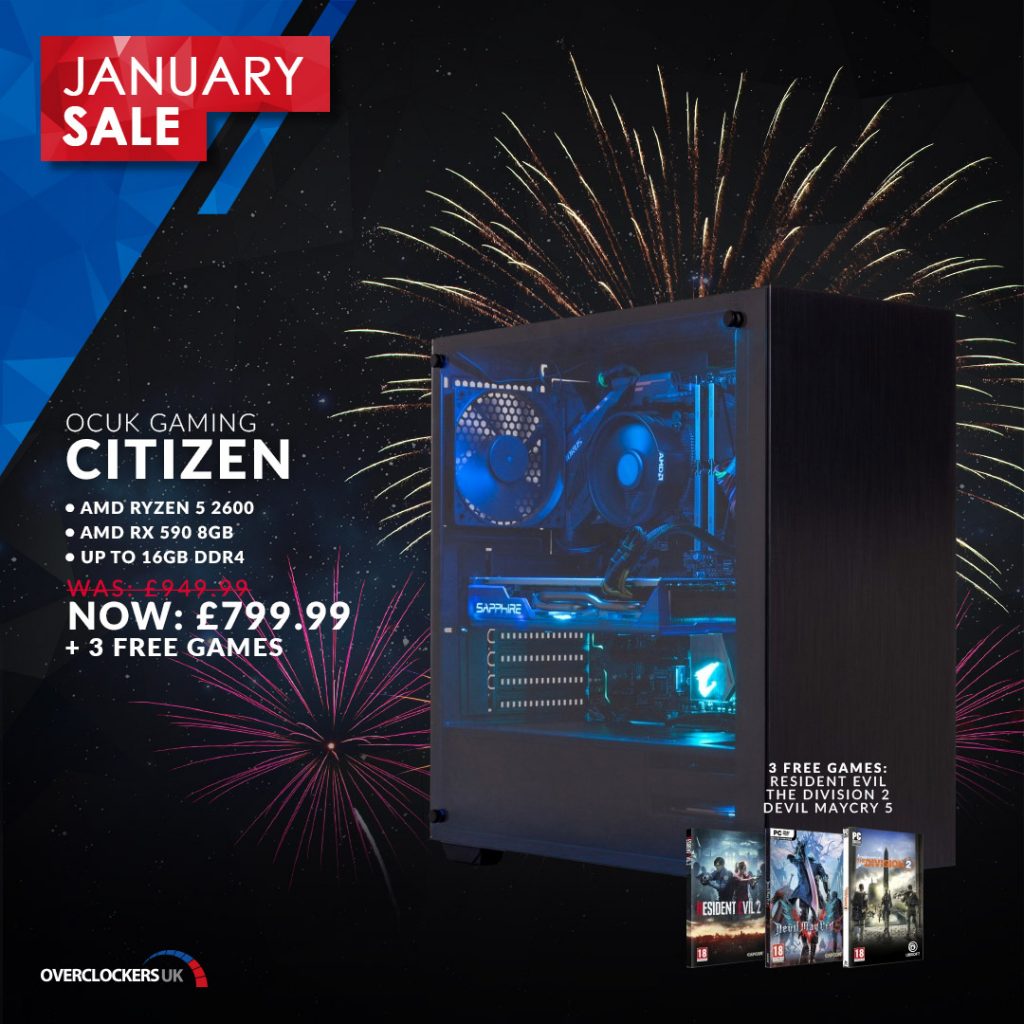 Many of the deals seen here mirror the savings that originally appeared around Black Friday, 2018, including Overclockers UK’s Citizen Gaming PC. This features an affordable Ryzen 2600 and an RX 590 for £799.99, coming with The Division 2, Devil May Cry 5 and Resident Evil 2 Remake at no extra cost. OCUK’s Zenith Gaming PC includes the same three games but steps things up a little with the more expensive Ryzen 7 2700X and a Vega 56 for £1,399.99. Consumers should act fast, as this is the “last chance” for customers to get the range of triple-A games with their purchase before the offer ends February 1st. 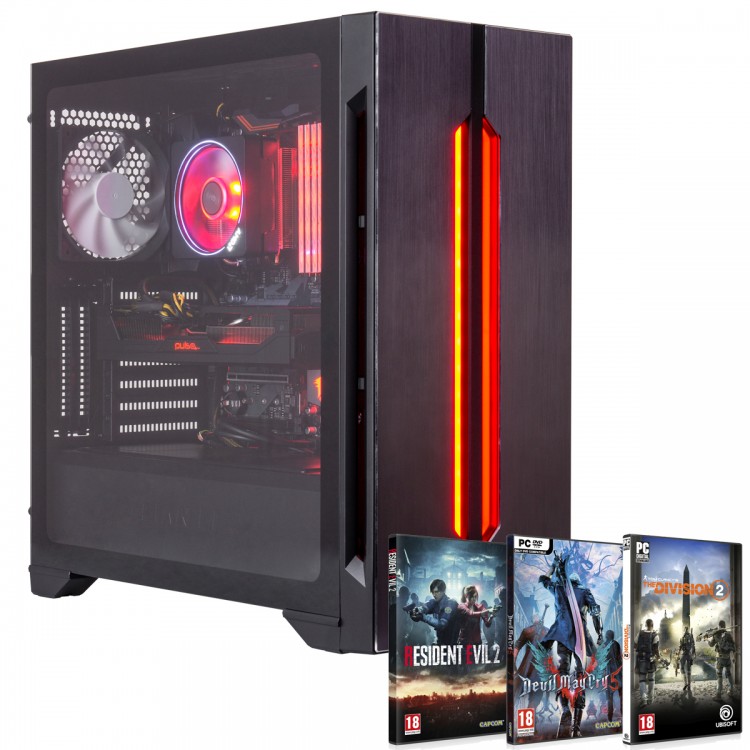 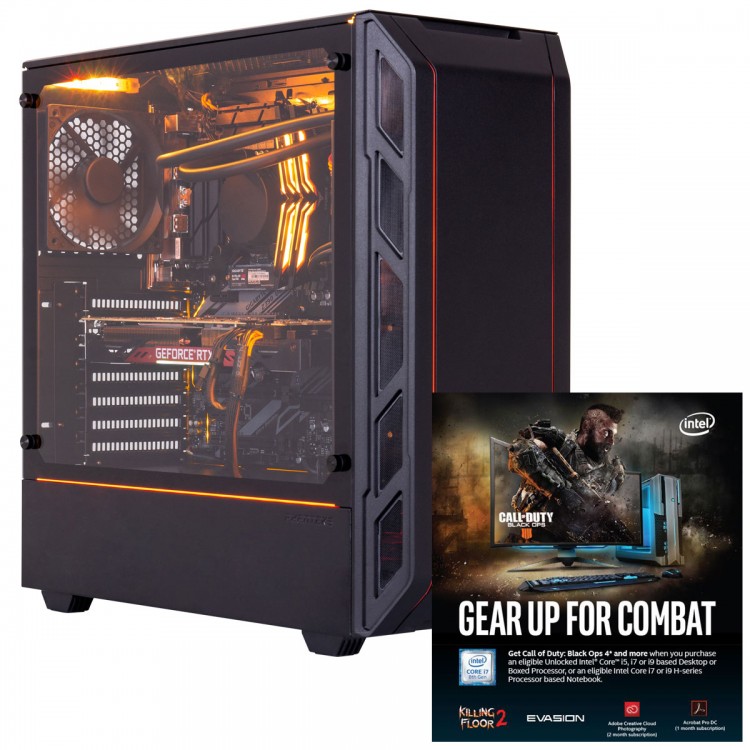 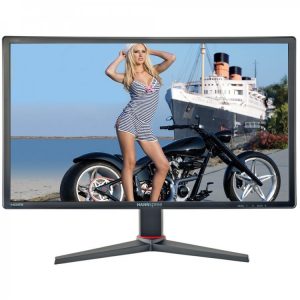 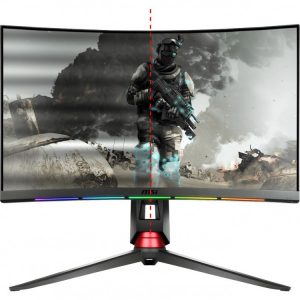 One of the best discounts hits noblecharis limited edition EPIC Black/Blue/White gaming chair, made from thick PU leather. Leading the European Hardware Awards in 2017 and 2018 thanks to its fully adjustable height, tilt, 4D armrests and built-in rocking feature, the EPIC line is actually my choice of seat while I work on these stories. For a limited time, consumers can save a rather decent £60, reducing the chairs from £299.99 to £239.99. 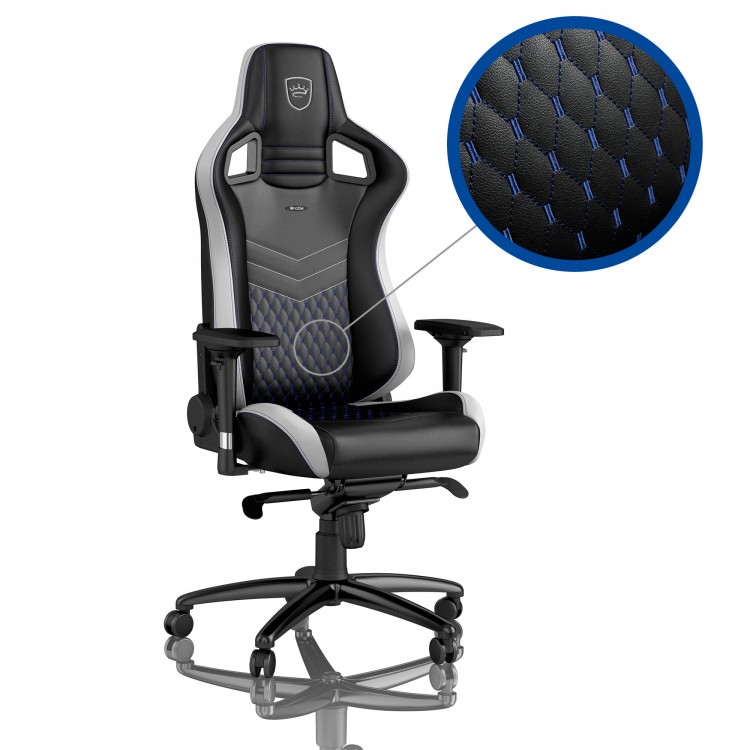 KitGuru Says: There are some good options here for those shopping for a new system, or picking up a new peripheral. Has anything caught your eye?