Esport doesn’t exist according to the German Olympic Sport Federation

Despite having a rich history, esports is only just becoming a mainstream activity having amassed approximately 380 million viewers throughout last year. It’s easy to see how competitive video game events have garnered the attention of the International Olympic Committee, but the president of the German Olympic Sport Federation still dismisses its validity as a sport.

Esports have long been criticised in the country, with Minister of the Interior and Sports for the German state of Hesse, Peter Beuth demanding a change in terminology because it “has nothing to do with sport.” He went on to compare competitive gameplay with knitting and playing the recorder, stating that the country needs to prevent e-gaming from collecting “values ​​such as fair play and respect for people.” 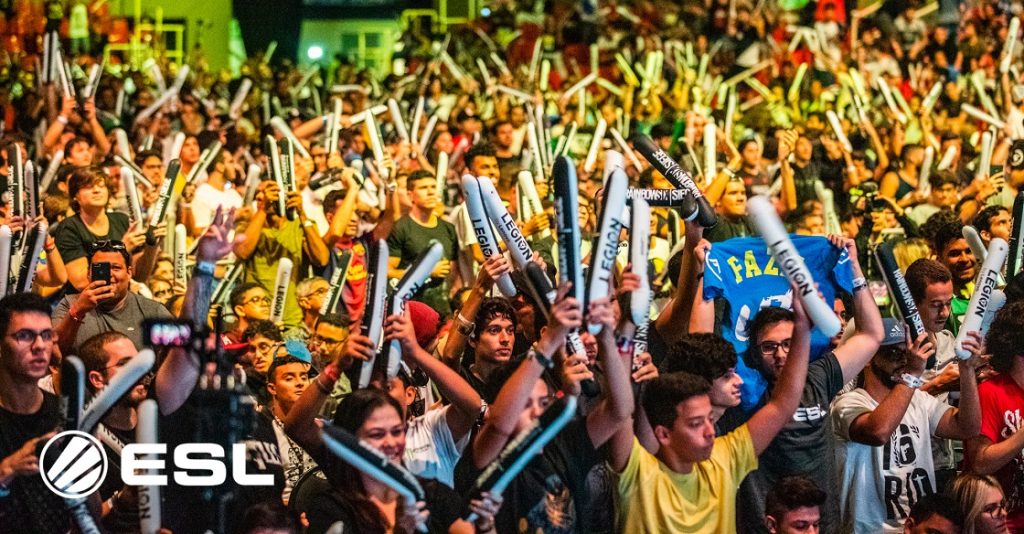 Alfons Hörmann, leader of the Deutscher Olympischer Sportbund (DSOB) otherwise known as Germany’s Olympic Sport Federation, seems to be in agreement. “Esport does not exist. And it will not be included in the Olympic program,” the president bluntly said in an interview with German publication Faz.net (Google translation courtesy of PC Gamer).

At the end of last year, the DSOB published a document recognising “the importance of e-gaming as part of a modern youth and everyday culture,” but concluded that it doesn’t meet the same criteria to gain support from the foundation like traditional sport would. Fortunately, Germany’s State Minister for Digitization Dorothee Bär seems to be on the side of esports, simply stating that it was a sport on Twitter.

KitGuru Says: I can understand why people are protective over definitions of something with hundreds of years’ worth of history, but at this point it seems closed-minded when the International Olympic Committee has already accepted Chess as a sport. Do you think esport should be recognised by the board as a competitive sport?