Originally trying to tap into the livestreaming market with its Stargazer webcam and Seiren microphone, Razer failed to offer much more than was already out there at the time. The company has since revised its concepts, taking to TwitchCon to unveil its Razer Kiyo desktop camera and Razer Seiren X USB condenser microphone in hopes of becoming the new de facto hardware for streamers.

While there is plenty of hardware to choose from when searching for webcams and microphones, a good portion of streamers often opt for Blue’s frequently discounted Yeti microphone and Logitech’s C900 series of webcams, with the C920 and C922 being among the most adopted webcams throughout livestreaming platforms.

“Streaming has become an integral part of the gaming community,” says Min-Liang Tan, Razer co-founder and CEO. “We took a hard look at what streamers really needed, and engineered products to support those specific use cases. The result are products that produce professional quality streams while remaining accessible to beginner users.” 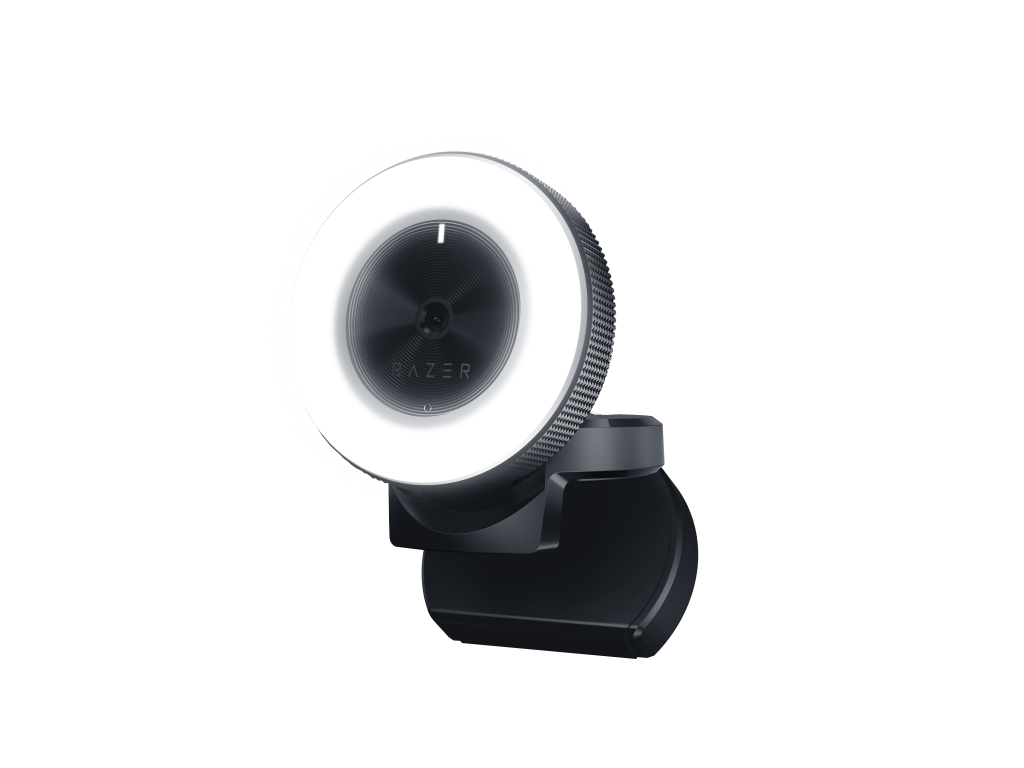 Razer touts its Kiyo camera to be the “world’s first desktop camera equipped with an adjustable ring light,” which helps minimise the extra accessories needed to truly light your frame. This light ring has 12 different levels of illumination that is attuned by rotating its outer edge. The Kiyo runs at 720p with 60 frames per second, or can scale up to 1080p at the sacrifice of 30 FPS.

The Razer Seiren X condenser microphone utilises the professional-grade build of its previous Seiren model and infuses it with a built-in shockmount to minimise the the pickup of bumps and knocks. It comes with 25mm condenser capsules for more sensitive recording, sporting a super cardioid design over standard cardioid. Despite the inbuilt shockmount, the Seiren X is still highly portable with its removable desk stand. 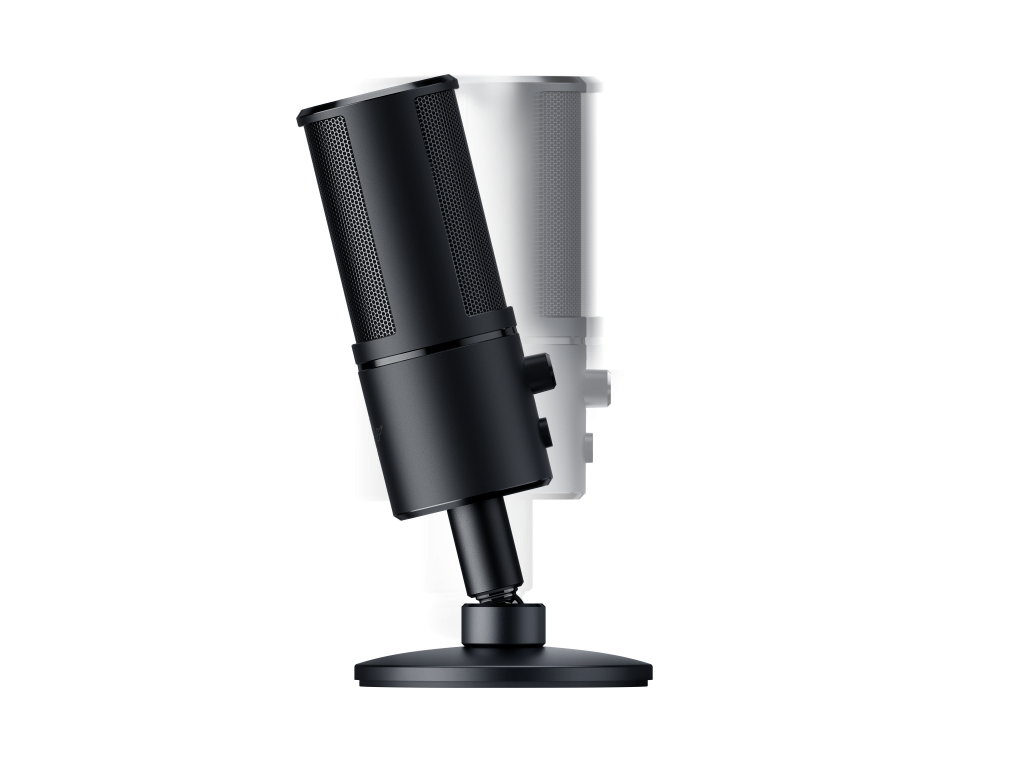 “When Razer invited me in to check out some early prototypes, it was awesome to see their take on features and equipment I use every day,” says streaming aficionado Jericho. “I felt like an honorary member of the design team giving feedback so early on.”

The devices are fully certified compatible with Open Broadcast Software (OBS) and XSplit. Both the Kiyo and the Seiren X should be available by the end of October, each for a price of USD$99.99 / €109.99.

KitGuru Says: Such a simple refinement of something that’s never been done before could potentially change the game regarding streaming. All-in-one devices are often highly convenient but it does mean that if one part of the function breaks, the whole device suffers. That being said, the price of these designs is vastly lower than buying each feature separately. Are you interested in the Kiyo or the Sieren X?