Razer is usually one of the key companies to look out for during CES as it often makes new product announcements or shows off interesting prototypes. This year, Razer came to the trade show armed with a few things, one of which was the self-proclaimed ‘world's most advanced webcam'.

The webcam is dubbed the ‘Razer Stargazer' and is capable of recording a 720p 60 frames per second or 1080p 30 frames per second. However, that's not the interesting part, Razer has also packed in a range of sensors for things like motion tracking, gesture recognition, dynamic background removal, 3D scanning and facial recognition- essentially everything Microsoft touted about the Kinect 2.0. 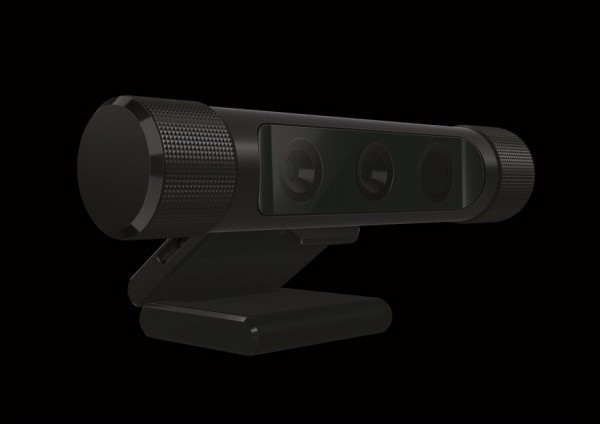 In the announcement, Razer's CEO, Min-Liang Tan said: “Webcams have not had any real innovation in several years, beyond resolution quality. There are exponentially more people streaming and video conferencing than ever before and their needs are constantly evolving. The Razer Stargazer can revolutionize work done by game streamers, YouTube personalities, 3D designers and game developers with additional benefits to the average computer user. Simply stated, this is the webcam of the future.”

Obviously, the price is a major factor, with the Stargazer set to cost $199.99 in the US and €239.99 in Europe, though exact UK pricing has not yet been announced. Additionally, given the advanced features, Windows 10 is a requirement. The Stargazer won't be available until Q2 this year.

KitGuru Says: The dynamic background removal feature could be really useful for aspiring streamers in particular, though the price tag makes it quite the investment. Do any of you regularly use a webcam? What do you think of Razer's take on it?