While UK networks have previously stated that there are “no plans” to bring back data roaming charges, the government has formally announced that limitations would be immediately lifted in the event of a no-deal Brexit. This would allow companies to once again impose surcharges to UK customers using their mobile devices throughout Europe.

The Huffinton Post broke the news on Wednesday, revealing that the current legislation introduced in 2017 could potentially continue until 2020 if the EU and the UK government manage to strike a deal before March 29. According to an uncovered draft ‘statutory instrument’ proposed the day before, the opposite would be true in the increasingly likely event of a no deal.

A note accompanying the second legislation sees UK officials acknowledge lobbyists attempting to maintain the current arrangements, but “after careful consideration, the government decided not to adopt this proposal.” 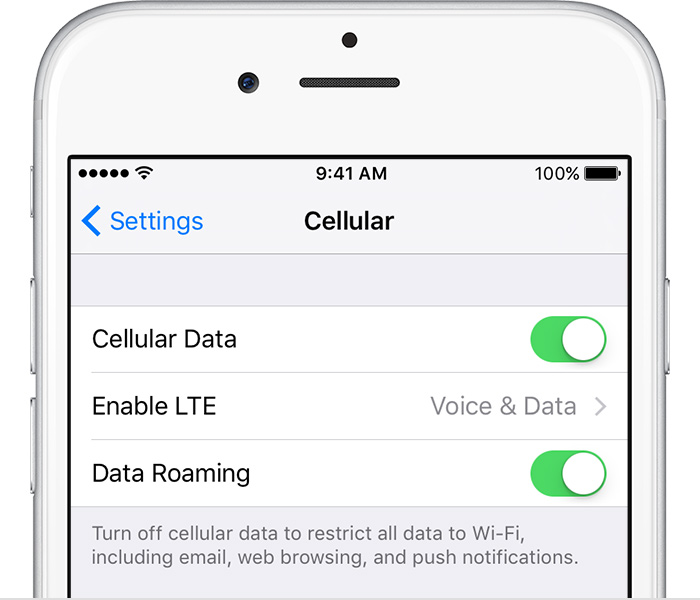 Shadow culture secretary Tom Watson criticised the decision, stating that the statutory instrument sees the government “cave to the lobbying might of telecoms companies rather than listen to the voice of consumers who are set to lose out.” Watson continued to state that assurances from telecom companies weren’t enough, given that rules were initially introduced because companies “could not be trusted to give customers a fair deal.”

Culture secretary Jeremy Wright replied that it “will not be possible for the UK government to enforce upon EU mobile phone operating companies our rules and expectations. So if they choose to charge at a wholesale level, for British mobile phone companies one of two things happens: either that cost is passed on to those who are using their mobile phone abroad, or that cost is spread across all mobile phone users on that network. That’s the choice.”

Fortunately, in the event that roaming charges are once again allowed, the UK government has promised to introduce rules that would cap automatic charges at £45 per month. Customers would then be alerted and required to manually opt-in should they wish to pay more.

KitGuru Says: There is no immediate threat given that 85% of UK carriers have gone on record to state that there are no plans to reintroduce charges, but the possibility cannot be ruled out. How would you feel about having to pay roaming charges once again, on top of your current tariff?

Previous Radeon VII is available now, starting at £649
Next You can keep getting Windows 7 support beyond January 2020 but it will cost you