Despite its disastrous implementation throughout this year, the UK government and Metropolitan Police have set in motion plans to expand their efforts with real-time facial recognition in order to catch criminals. This has prompted concern from non-profit privacy advocate, Big Brother Watch, which is now crowdfunding in order to combat the “dangerously authoritarian” effort.

Surveillance works under the radar, with cameras at biometric checkpoints “identifying members of the public without their knowledge,” according to Big Brother Watch. “Police have begun feeding secret watchlists to the cameras, containing not only criminals but suspects, protesters, football fans and innocent people with mental health problems.” Home Office has since spent a total of £2.6 million in bolstering the use of automated facial recognition (AFR) in the UK, encouraging the Met’s reliance on the scarily inaccurate technology.

While South Wales Police reported that it had managed to net a total of 450 arrests thanks to facial recognition back in May, over 2,000 British people were falsely flagged as persons of interest during the pilot run. Big Brother Watch claims that these wrong matches occur approximately 98 percent of the time, which results in these incorrectly matched innocents to have their photos stored on police databases for anywhere between 1 to 12 months at a time. 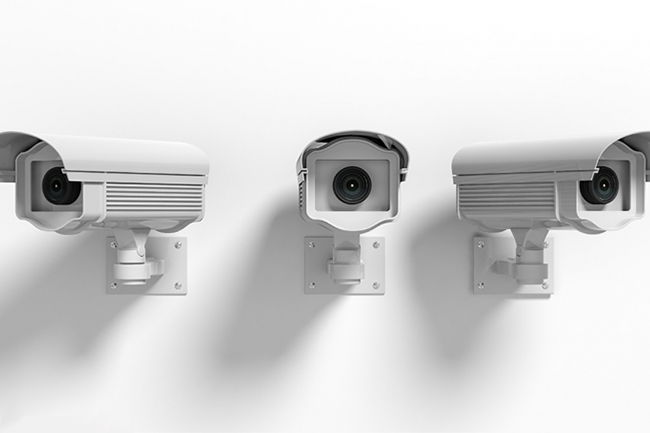 The holding of such personal information is argued by Big Brother Watch’s lawyers to be a breach of the Human Rights Act for each individual affected by the surveillance technology, particularly the right to privacy and freedom of expression.

“When the police use facial recognition surveillance they subject thousands of people in the area to highly sensitive identity checks without consent,” explains Big Brother Watch director Silkie Carlo. “We're hoping the court will intervene, so the lawless use of facial recognition can be stopped. It is crucial our public freedoms are protected.”

KitGuru Says: While I can appreciate the way in which technology changes society, I do agree that the constant surveillance with AFR is reminiscent of George Orwell’s authoritarian Big Brother in Nineteen Eighty-Four. This is certainly a future worth avoiding. What do you think of AFR technology being widely implemented across the country?