VLC Media Player 4.0 will usher in a new media library and VR support

VLC Media Player is already regarded as one of the best pieces of free software around, but developer VideoLAN isn’t stopping there. Announced during the Free and Open Source Developers European Meeting, the upcoming VLC 4.0 update is set to bring a whole host of new features.

The first thing that users will notice is an overhaul of the media browser, adding a modern library layout not too dissimilar to the user interface already seen on the Android app. From the shared screenshots, it looks as though the desktop version takes some inspiration from Plex while using Qt5/qml. 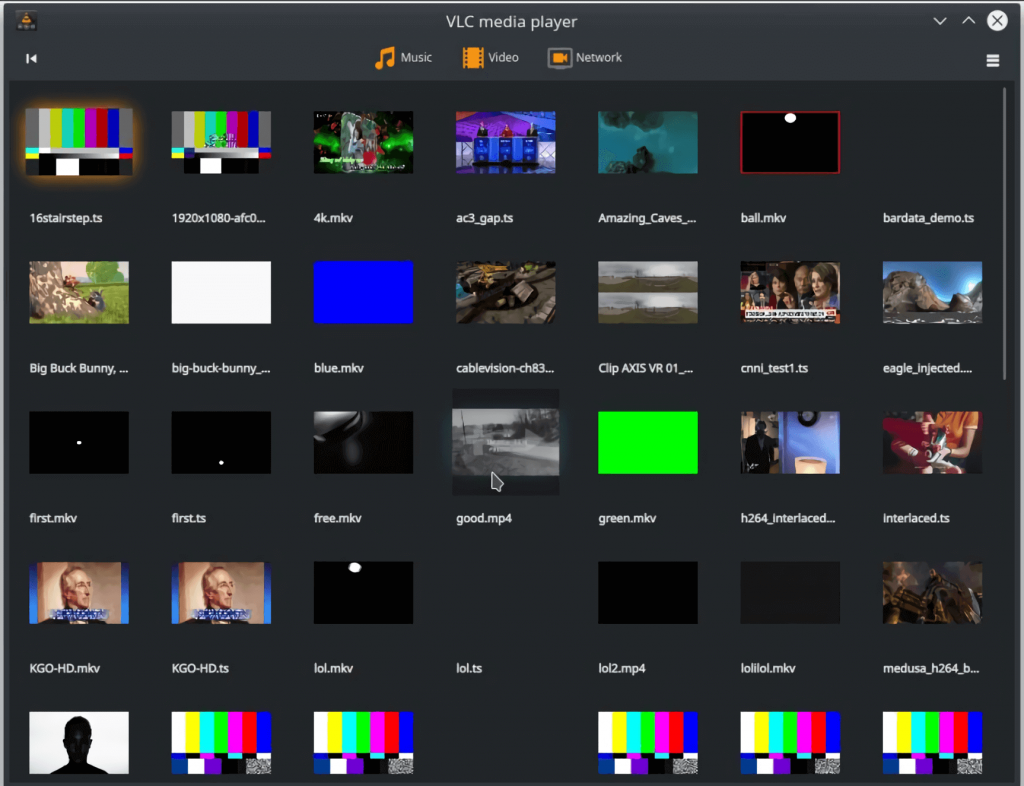 It appears to be built with the ever-trending ‘dark mode’ in mind, splitting tabs into “music, video and network” for sharing. Acting as the default landing page, the media library could take an extra moment or two to load, depending on the amount of content a user has linked to the platform. This can be switched off within the settings, maintaining VLC’s reputation for speed.

Virtual reality (VR) and 3D video enthusiasts will rejoice, as VideoLAN will be including support for both on desktops. This means that the Vive, Oculus Rift and range of Microsoft headsets will be compatible with 360-degree video and the range of 3D audio technologies.

Alongside Windows, the update will also support Linux. VideoLAN intends to bring GNOME and KDE adaptations, as well as support for Wayland, X11 Universal Plug and Play (UPnP) rendering and AirPlay output.

With added support unfortunately comes the end-of-life for older operating systems. When VLC 4.0 does go live, it will only be supported by those running Windows 7, MacOS 10.10, Android 4.2, iOS 9 or later.

KitGuru Says: Personally, I like the look of the new layout, particularly with its darker theme. It looks as though metadata will be all the more important in order to keep things categorised, though. How do you feel about VLC 4.0 so far?