The chip shortage is really causing quite the stir in the electronics industry. Besides GPUs and cars, display panels are also severely affected by the ongoing chip shortage and could end up halting their production. According to Samsung, while this year's supply is under control, 2022 could see a turn for the worse.

As reported by Pulse, Han Jong-hee, head of visual display business at Samsung Electronics, said that “the industry in general is facing a severe supply shortage”. If the shortage continues, Samsung “may not be able to produce TVs.” Han then added that Samsung is doing all it can to prevent that from happening. 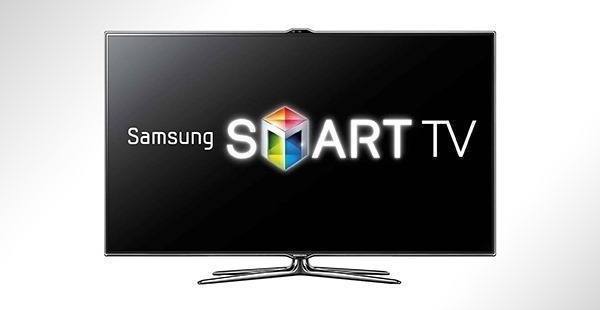 As it seems, Samsung has this year's production under control. As for the next year, we will have to wait to see it. Sources claim that Han has visited Taiwan to meet with MediaTek and Novatek, two local chipmakers that produce driver ICs. The reason for the meeting hasn't been disclosed, but considering Samsung's situation, it could well be to produce chips for the company, preventing issues in TV production during 2022.

On a more positive note, Han also talked about Samsung's next-generation of Micro LED TVs, stating that the 146-inch Micro LED production line is in full swing. Samsung also plans to create more production lines to handle the manufacturing of 110-inch and 70 to 80-inch TVs.

KitGuru says: If you're thinking about buying a new TV for yourself, it sounds like this would be the year to buy as in 2022, production issues may creep up.

Previous AMD Adrenalin 21.4.1 drivers improves GPU power consumption by up to 72%
Next AMD 4700S appears to be the Xbox Series X|S CPU but for PC