The worldwide chip shortage has been obvious to PC buyers over the last six months, but the situation is also having a major impact on other industries too. At this point, there is also a shortage of display drivers, impacting the production of LCD panels and therefore causing delays for consumer electronics, cars and basically anything else that uses a screen.

LCD panels are widely used around the world, making up for the majority of displays used in smartphones, laptops, automobiles, airplanes, navigation systems, smart home devices, and more. For LCD panels to work, they need a small and usually inexpensive display driver chip that sends signals to the display. It is a simple thing, but it is crucial for a proper functioning LCD screen.

The lack of these display driver chips is affecting the world economy, as it is delaying production for various major industries. According to Bloomberg, the chip shortage is forcing car companies to reduce production, leading to considerable losses in revenue. Of course, the vehicle industry is not the only one affected, leading to lots of major companies struggling to meet demand for stock. 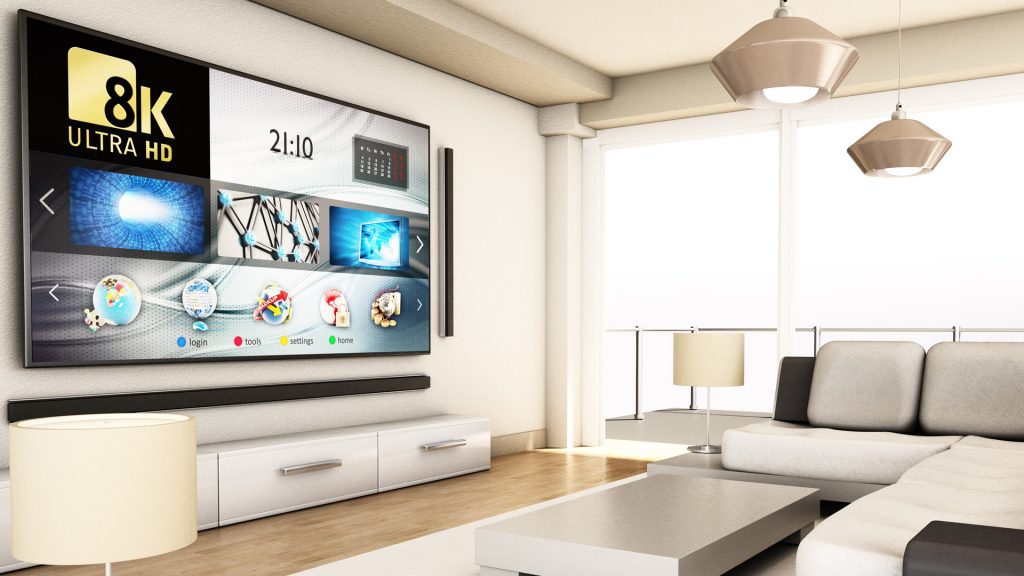 When the COVID-19 pandemic started, analysts thought people would save money and wouldn't be buying as many electronics due to being stuck at home. However, the opposite ended up happening, with families buying more technology for education, work and entertainment purposes.

While consumers were buying electronics to meet their needs, a considerable amount of factories were closed because of the pandemic, leaving businesses completely unaware of the chip shortage that was about to take place. As factories started to open again, demand increased proportionally, but the supply chain couldn't keep up.

TSMC and Intel have both recently announced plans to expand factories to help curb the current chip crisis but this is a rollout that is going to take place over several years, so there is no immediate fix.

KitGuru says: The lack of graphics cards and processors from Nvidia and AMD is just a small drop in the ocean compared to the wider chip shortage and issues supply chains are facing. It could take a long time for things to stabilise and return to normal.