Bitmain, one of the most prominent manufacturers of ASIC crypto miners, has reportedly ordered chips from TSMC. Based on the 5nm process node, these chips should offer improved performance at lower power consumption, making Bitmain products more profitable and attractive to miners.

The report coming from DigiTimes also states that the production of the 5nm chips at TSMC fabs should start in Q3 2021, ramping it up in Q1 2022. Until now, Apple and Huawei were the only known companies using TSMC's 5nm chips, but that may have changed with Bitmain's alleged order. 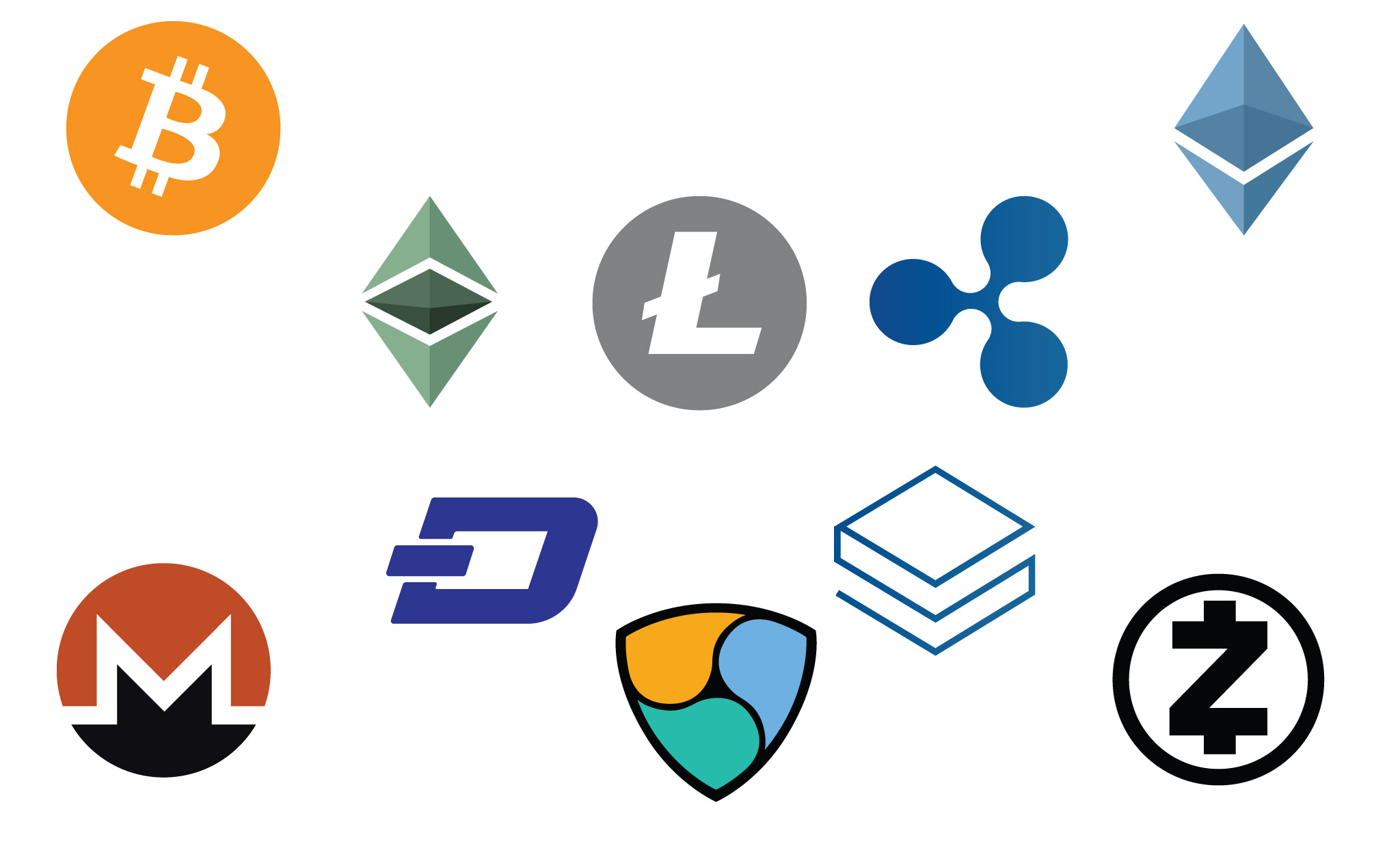 Bitmain is widely known in the crypto mining industry. Its latest product, the Antminer S19J, was capable of a whopping 90TH/s at 3100W. At current cryptocurrency values, this miner would generate a daily revenue of over £25 when configured to mine Dash.

TSMC's 5nm process node would easily increase performance and reduce power consumption thanks to increased transistor density. Therefore, efficiency and profitability would proportionally increase. However, miners should expect to pay a premium for such benefits.

KitGuru says: Considering what happened to 7nm chip stock due to crypto mining fever, we wonder if something similar will happen to 5nm chip stock if Bitmain and other ASIC manufacturers order chips from TSMC. Could we be facing a 5nm chip shortage next?