As the Epic Games v Apple trial continues, we are learning more information about some of Epic's business proposals. So far, we've learned that Epic has spent over $1 billion on EGS exclusives, including over $100 million for Borderlands 3. As it turns out, Epic also made an effort to bring Sony first-party games to its store, offering a $200 million pay-out.

Prior to Sony announcing plans to release select first-party PlayStation games on PC, Epic Games tried to strike a deal with Sony. One document uncovered through the Epic v Apple trial (via PCGamer), shows that Epic Games offered a minimum guarantee contract of $200 million to Sony in exchange for releasing PlayStation published games on the Epic Games Store. 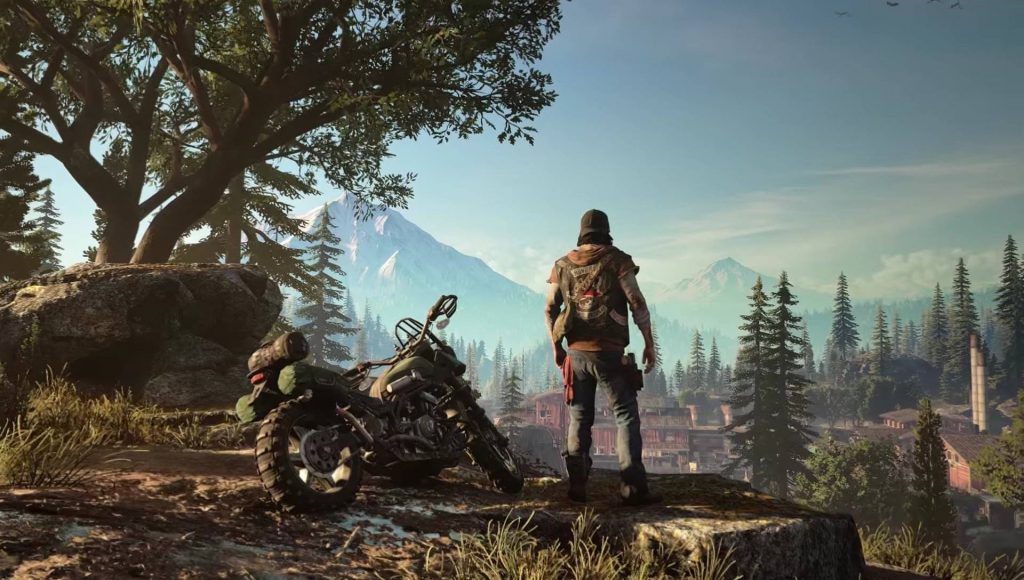 In total, Epic wanted up to six PlayStation titles, although specific names are not mentioned. The deal likely would have included Horizon Zero Dawn and Days Gone, both of which are available on PC now via Steam and the Epic Games Store. There are other PlayStation games coming to PC, SIE head, Jim Ryan, has confirmed that much. Unfortunately, the document does not give us any information on what those future games might be.

Epic wasn't just looking to partner with Sony though, the company also had discussions with Xbox over Microsoft's first-party releases and wants to take a crack at Nintendo, although the document states that any discussions with Nintendo would be a “moonshot”.

KitGuru Says: Epic Games did end up getting two PlayStation exclusives for its store – Predator: Hunting Grounds and ReadySet Heroes. However, it seems that exclusivity discussions for larger, first-party developed games did not go anywhere.