Waymo, the automated car development branch of Google parent company, Alphabet, is set to drop the cost of producing LIDAR sensor technology by as much as 90 per cent. That could help hurdle one of the biggest stumbling blocks on the road to getting automated cars on public road ways.

As much as there are a lot of benefits of driverless vehicles – from less fatal accidents, to improved efficiency – cost is a real factor. There’s not much point in cars being able to drive themselves, if they are far more expensive than human driven versions. Looking to alleviate that issue, Waymo’s research into LIDAR technology has brought its associated costs down by as much as 90 per cent.

LIDAR is essentially a laser radar system and helps the on board AI understand its environment by giving it accurate information on where things are and how far away they are. The sensor sits atop most driverless cars and spins around, firing off lasers and recording the time it takes for them to bounce back – or not. When combined with traditional cameras and other sensors, it helps automated vehicles get a pretty good idea of the world around them. 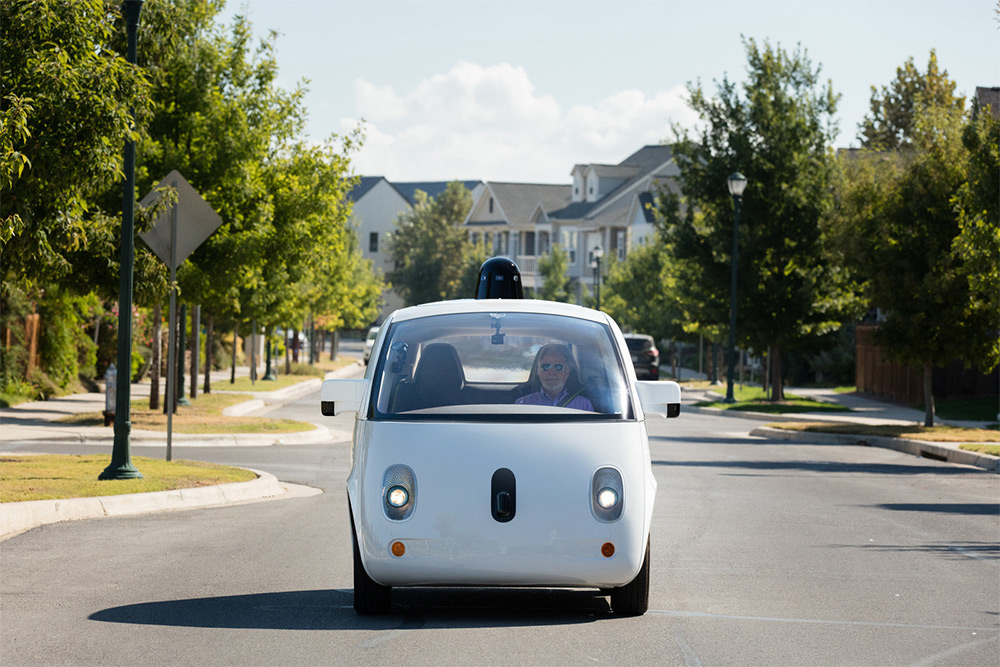 These sensor suites were traditionally rather expensive though. The first Waymo (then operating under the Google banner) automated vehicle was a Prius and used over $150,000 worth of sensor equipment just to understand its local environment. As Ars explains, the biggest investment was the $75,000 LIDAR sensor used on the roof. While such a sensor is still present on Waymo’s new Chrysler prototypes, it cost around 10 per cent of what it did several years ago.

It’s not exactly clear how Waymo has achieved this, as it claims to still have a high-quality bar with its LIDAR sensors. Other companies cutting the costs of their own LIDAR have done so mostly by reducing the number of lasers it uses. The downside there is that it leads to a lower quality image.

Waymo has said that it has put a lot of time and resources into developing better LIDAR software however, so it could be that in reducing the hardware requirements for its LIDAR system it can reduce costs, but make up the quality with clever software in the back-end.

KitGuru Says: While I think a lot of people will need a cooler looking car than Waymo’s pods, bringing down the costs should go a long way to helping more companies get on board with the impending driverless revolution.