Larry Page has invested over $100 million in flying car firms

Although we're more likely to be driven around by our cars than drive them ourselves in the years to come, perhaps we will occasionally take over when they take to the air. That's the future Google founder Larry Page is banking on and banking on big. In the last few years, he's invested over $100 million (£70 million) in flying car companies.

The flying car concept has been something that's been around for decades in fictional universes and has even had a few a few real attempts at it throughout the last couple in forms like the Moller Skycar, but they aren't the only ones. Over the past six years, Page has been investing in Zee.Aero and more recently he's started helping to fund Kitty Hawk.

In total, the companies have received over $100 million in backing from the Google founder and have their own unique takes on what a flying car should be. Both companies are located nearby one another in Silicon Valley, while Zee.Aero also rents an airport hangar in California for testing prototypes. 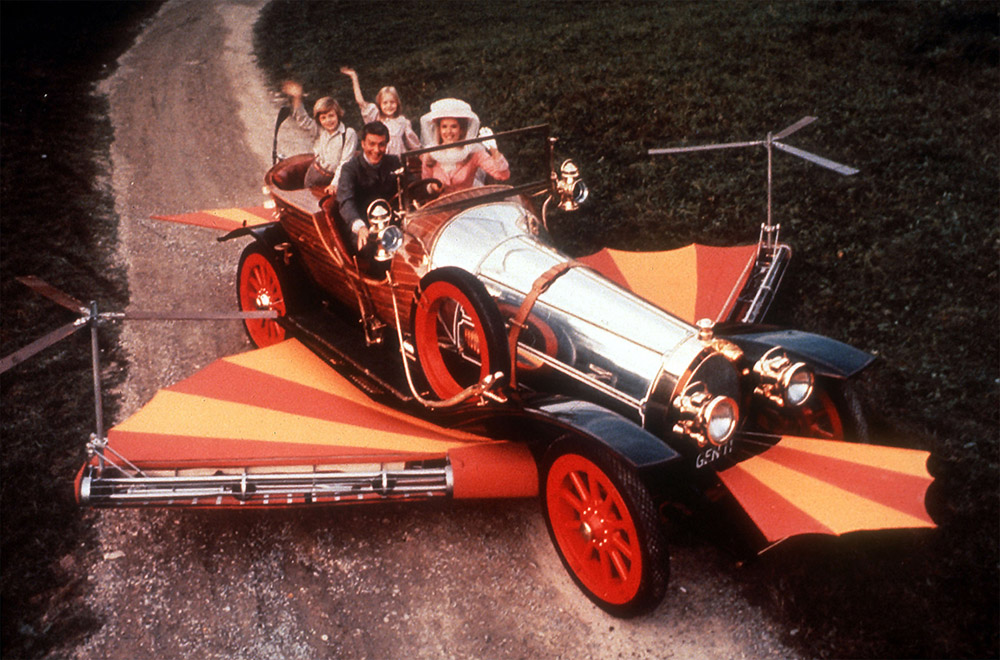 Can they top the original though? Source: United Artists

Although neither is quite ready to launch a product yet, they are working on quite different systems. Zee.Aero's development looks quite like an overbuilt, futuristic car, while Kitty Hawk's craft is much more akin to a large-scale quadcopter drone.

KitGuru Says: It feels like the future of transport is only a couple of decades from being common place now. Autonomous cars, hyperloop networks and now maybe flying cars too.