For years, Redbox has been talking about launching a digital movie service to stay competitive with the dozens of streaming services already on the market. Finally, they’ve seen the writing on the wall, and the movie rental company has officially launched the service they’ve been talking about for years, but there’s one notable exception… 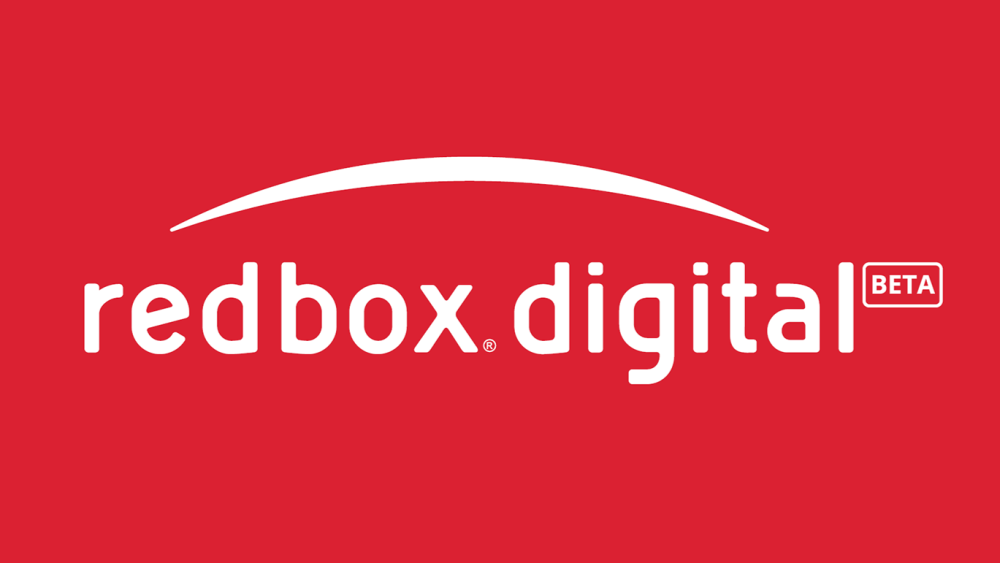 Launch of Redbox on Demand

At the end of December, Redbox launched their new digital streaming service, Redbox On Demand. The new service has more than 6,000 movies, TV shows, and video games for rental online. Among these 6,000 titles, you can access productions from Paramount Pictures, Warner Bros, Lionsgate, 20th Century Fox, Sony Pictures Entertainment, and more.

Redbox On Demand was a long time in coming. The company began testing for the service in July of 2016. Since then, it has also offered digital purchases from their kiosks.

Up until this point, it seemed apparent that Redbox didn’t feel the need to bring their digital service into play. The convenience of being outside of every major box store, frequent coupon codes, affordable pricing, and the nostalgia of using a disc over a digital rental kept them going strong. Of course, if you love the nostalgia of putting a disc into your player, you can always go to their 42,000 kiosks in more than 34,000 locations and rent a Blu-ray, DVD, or video game in physical form.

A huge provider for the streaming service is Universal Pictures, a company that has worked closely with Redbox for years. Now, Universal is offering an exclusive deal with Redbox On Demand to allow same-day rentals for new releases. The titles mentioned during the deal included American Made with Tom Cruise and Brad’s Status with Ben Stiller on January 2, 2018. Fans have access to these films, and many more, the same day they come out on DVD and Blu-ray.

“We are very pleased that our more than seven-year partnership with Universal has evolved into the best case for Redbox consumers, who will now be able to enjoy day-and-date access to Universal’s new releases across Redbox’s disc and digital services,” Redbox CEO Galen Smith said in a statement.

Disney Will Not Be Part of Redbox On Demand

“Redbox buys and disassembles the Combo Packs, then rents the discs through its kiosks and sells the Codes separately in violation of this prohibition,” reads the complaint filed to the California federal court. “In addition, Redbox sells the Codes with the intent that its customers download or otherwise access the motion pictures to which the Codes provide access, with full knowledge that doing so violates the terms and conditions of Plaintiffs' copyright licenses governing that access.”

The codes are clearly labeled “not for sale or transfer,” and Disney has built its case on that. They’re accusing Redbox of violating the terms and conditions of their productions as well as contributing to the copyright infringement of their customers.

“When Redbox’s customers download Copyrighted Works using a Code purchased from Redbox, they do so without authorization and in violation of Plaintiffs’ exclusive rights under copyright, including the right of reproduction,” the complaint continues. “Redbox is contributorily liable for copyright infringement because it (a) has knowledge that its customers will be reproducing the Copyrighted Works without authorization when they use the Codes to download copies of those works, and (b) induces, encourages, or materially contributes to the violation of Plaintiffs’ rights through its unlawful resale of the Codes.”

This factor, along with working on its very own on-demand streaming service, means that Disney will not be allowing any digital copies of their movies to be rented or sold through Redbox’s service anytime soon.