It has been around two years since Amazon acquired Twitch and in that time, it has mostly been business as usual for the streaming service. However, it looks like Amazon is stepping up its involvement in the gaming world now, not only did the retailer announce three brand new games from its in-house studio at Twitchcon this week but now Amazon Prime subscribers are also set to get Twitch benefits, including ad-free viewing.

Twitch Prime is a “premium experience” that comes bundled with Amazon Prime memberships. It includes ad-free viewing, new emotes for the chat, a chat badge and one free channel subscription every 30 days. The free subscription means you can still support your favourite streamer without needing to pay extra if you subscribe to Amazon Prime. However, Prime subs do not auto-renew, so you can change your free subscription every 30 days, or resubscribe to a specific channel. 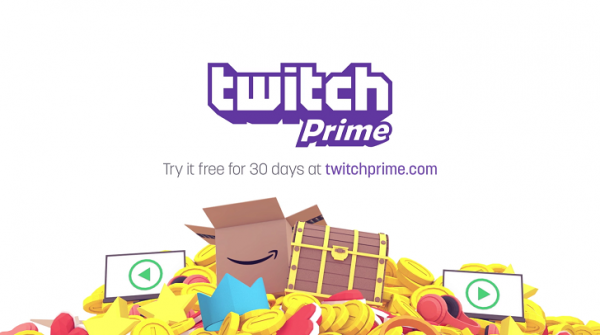 The final key feature for Twitch Prime is in-game loot each month. Going forward, Prime subscribers will get various in-game items for certain titles each month, those who subscribe this month will get access to a new Hearthstone hero, as well as an indie game called ‘Streamline'. If you already have Amazon Prime, you can now link your Amazon and Twitch accounts to take advantage of these new perks.

KitGuru Says: Given that Amazon owns Twitch, this idea makes a lot of sense, after all, they have been trying to justify the higher subscription prices since the launch of Prime Video and now, they might just win over some of the gaming crowd.

Previous HTC: We absolutely do not believe in exclusives
Next Gears of War 4 keys are being revoked