Home / Component / Virtual Reality / HTC: We absolutely do not believe in exclusives

HTC: We absolutely do not believe in exclusives

Right from the get-go, HTC/Valve and Oculus have had fairly different approaches to the virtual reality market. While Oculus has been trying to push things along by paying developers for timed exclusivity deals, Valve has remained against such tactics. Now, HTC has also weighed in on the topic, stating that they “absolutely do not believe in exclusives”, in response to concerns surrounding the recently launched Viveport app.

HTC's Viveport app launched this week as an app store of sorts. While Steam is still the ‘go to' place for games, HTC wants to highlight artistic, immersive and cinematic experiences with its app, as these may not get the spotlight they deserve on a crowded gaming service like Steam. Some of the apps on Viveport right now are exclusive to the Vive, though that isn't by design. 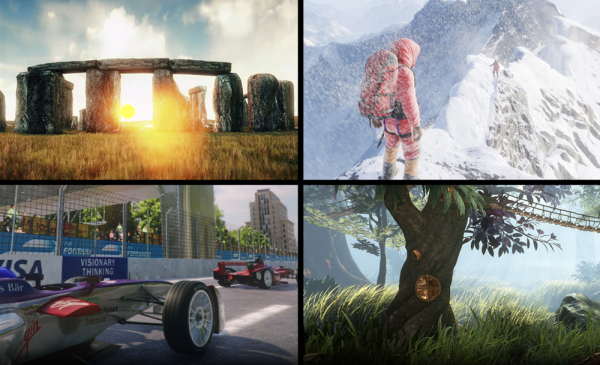 Speaking with UploadVR on the matter, an HTC executive explained the company's stance when it comes to exclusives and its deals with developers: “It is true that certain companies are making the choice to feature their content on Viveport first and of course we are trying to market our products as best we can. But there are absolutely no contracts between us and any of these companies. They are completely free to release on any platform they wish. In fact, we encourage all of our developers to release for as many devices as possible.”At HTC we absolutely do not believe in exclusives”.

The statement was wrapped up with the following message: “At HTC we absolutely do not believe in exclusives”. Right now, the Viveport app is only available on the Vive, but it will be heading to additional platforms fairly soon, though specifics were not given.

KitGuru Says: It is nice to hear that the Viveport app will be heading to other platforms, which is something that Oculus could learn from. I don't think people would mind ‘Store exclusives', as long as that store can be accessed from different hardware. 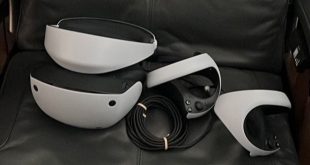