Back in 2020, AMD announced plans to acquire Xilinx in an all-stock transaction. The deal finally obtained final approvals to go through last week and now, AMD has swiftly closed the deal, making Xilinx and official part of the company.

At the time of the acquisition announcement, the deal was worth roughly $35 billion USD, but AMD share prices have risen since then, making the deal significantly more valuable. Now having combined with Xilinx, AMD has positioned itself as a leader in high-performance and adaptive computing, while also significantly expanding its product portfolio. 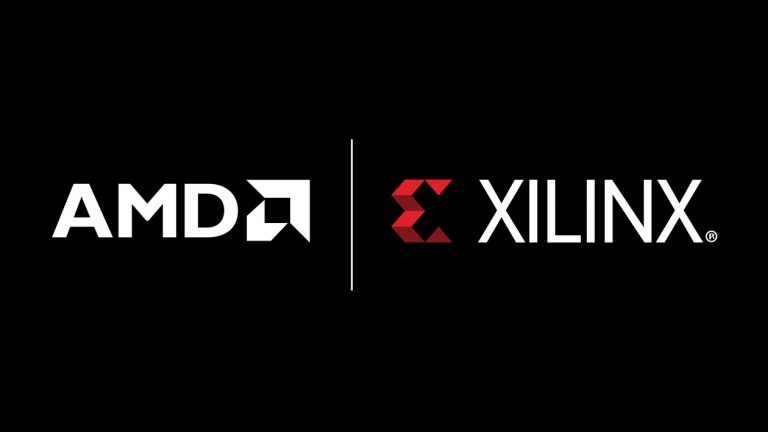 Speaking on completing the acquisition, AMD CEO, Lisa Su, said: “The acquisition of Xilinx brings together a highly complementary set of products, customers and markets combined with differentiated IP and world-class talent to create the industry’s high-performance and adaptive computing leader”.

With Xilinx, AMD will increase its presence in the professional solutions market, offering an extensive line-up of FPGAs, SOMs, SoCs, ACAPs, accelerators and software for many industries, increasing AMD's Total Addressable Market (TAM) to an estimated $135 billion.

KitGuru says: Two years on, AMD has completed its acquisition of Xilinx. Now we'll just have to wait and see what new products the company can cook up with its 15,000 engineers.