One of the best features exclusive to the Xbox Series devices is the ability to use ‘Quick Resume’ which allows players to hotswap between two games without closing the previous title. While already an impressive feature, Microsoft has announced that it is making Quick Resume even more useful.

As part of the latest Xbox Insider Alpha build, Microsoft announced that Xbox Series X|S owners will soon be able to take even more advantage of Quick Resume, with them saying “Users on Xbox Series XIS consoles can now keep up to two games in Quick Resume no matter what other games are launched. These games will only drop out of Quick Resume if the user manually removes it or if a game is updated.” 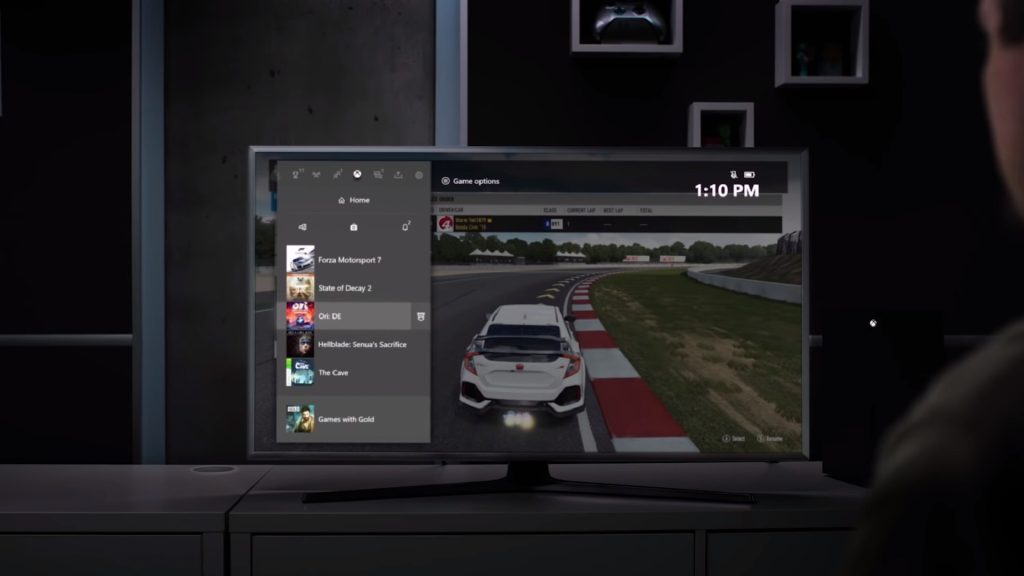 Quick Resume was already a defining feature of the Xbox Series X|S and so to improve it in so many new ways is exciting. Unfortunately, no release date was given for this feature. While initially released with the most recent Alpha build, this ultimately proved to be a mistake, with Microsoft themselves coming out and saying:

“Hey Alpha Skip-Ahead #XboxInsiders, sorry for the confusion but it looks like the new [Quick Resume] feature won't be available with today's update, but will be coming to you with a future update. Keep an eye out on the release notes for when the feature will be available.”

When Quick Resume first launched with the Xbox Series X|S it suffered from some compatibility issues. While it is likely that this latest update is suffering from similar problems, Microsoft have proven themselves to be capable of succeeding in creating user friendly features – so it is only a matter of time. Hopefully Quick Resume continues to only get even better.

KitGuru says: What do you think of Quick Resume? Do you use it? Are you an Xbox Alpha Insider? Let us know down below.