Apple may be preparing its own Google Glass competitor

A couple of years back, Google made a big push for augmented reality with Google Glass but unfortunately the project ultimately failed to catch on. Despite Google Glass's failure, it doesn't seem to have scarred Apple away from developing a similar device of its own as reports this week claim that Apple is currently working on its own augmented reality glasses.

According to Bloomberg's sources, Apple has begun looking into potentially creating a competing device to Google Glass (now Project Aura) and has even ordered “small quantities of near-eye displays” from suppliers for prototype and testing purposes. 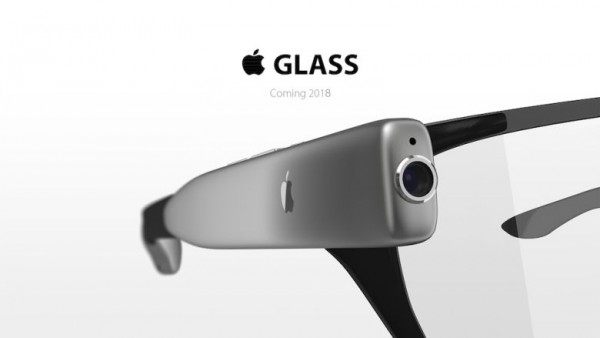 Apple threw itself into the wearable market back in 2015 with the launch of the Apple Watch and now, it seems the company may want to expand its wearable range with smartglasses in the future. According to the report, if this product does end up hitting the market, the plan would be to have them wirelessly link up with the iPhone, similarly to the Apple Watch.

Apple's own version of Glass would display images and information directly in the user's field of view but a product like this likely won't be announced until 2018 at the earliest. Obviously, this is all rumour for now but given that Tim Cook has been talking about Augmented Reality non-stop this year, this information is quite believable.

KitGuru Says: We have heard that Apple is experimenting with Augmented Reality but I do wonder if another stab at smartglasses is the way to go. Either way, it would be interesting to see what Apple comes up with. Did any of you guys try Google Glass back in the day? Do you think its the sort of thing that could catch on eventually?