Nintendo is apparently still struggling to finish Zelda: Breath of the Wild

Wii U owners have been waiting to get their hands on Zelda: Breath of the Wild since early 2013 but unfortunately, repeated delays pushed the game back to 2017 and now the game will also be coming to the Nintendo Switch next year. However, the game apparently won't be ready in time for launch as reports this week claim that the game's localisation is not going as smoothly as planned.

This particular rumour comes from Emily Rodgers, who has had a fairly decent track record with Nintendo leaks in the past. According to her sources, Nintendo is struggling to get localisation for the new Zelda completed and once that is out of the way, an additional four to six months of testing still needs to take place. 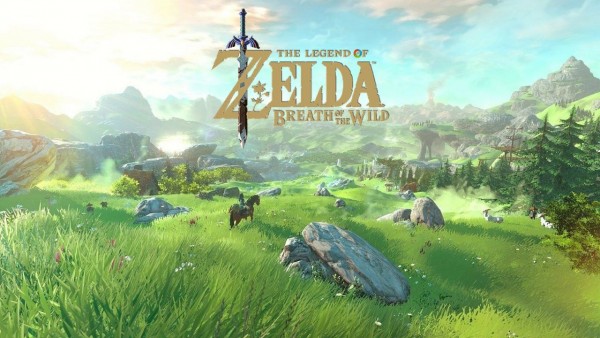 Apparently, localisation for this game won't be finished until late December, so once to take into account the additional testing that needs to take place, you may not be able to get your hands on Zelda: Breath of the Wild until as late as June. At that point, many Wii U owners may have already been tempted by the Nintendo Switch, which may end up costing just £199 at launch.

KitGuru Says: Given how long Wii U owners have been waiting for this game, I do wonder how much patience they can have left, especially with the Switch due out in March, which is a few months before we will see Zelda release if this report is accurate. Have any of you been hanging onto your Wii U for this game? At least the game should end up being incredibly polished given the amount of work that has gone into it at this point.