A federal court judge in Washington has gone ahead and rejected a $30,000 damages award against internet subscribers accused of downloading a pirated movie through a torrent client. The judge, Thomas Rice, expressed doubts that the filmmakers were really hurt that much and branded the $30,000 request as “excessive punishment”.

Over the last few years, hundreds of internet subscribers have been sued in the US for downloading and seeding movies via torrent clients. These lawsuits tend to aim to force the downloader to settle but if an alleged pirate refuses to respond after being identified via their ISP, then the rights holder can go straight to a court for a default judgement, where they will usually be awarded huge sums of money.

Indie film makers behind titles such as Elf-Man and The Thompsons attempted to get a court to fine 11 defendants, one of which was a couple who would share the fine, $30,000 each, amounting to $300,000 in total damages for downloading a single movie. Thomas Rice notes that this fine is excessive, particularly considering the evidence that was presented. 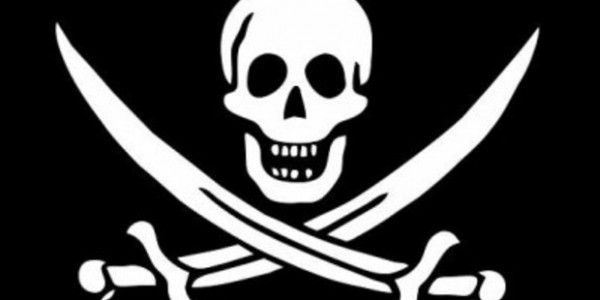 “This Court finds the evidence in this case, which merely shows that each Defendant copied and published via BitTorrent Plaintiff’s motion picture––the cost of which to rent or purchase was less than $20––rather than distributed for commercial resale, does not support a $30,000 penalty for each Defendant”.

The film makers tried to argue that the downloads threaten the financial future of the company's projects and high damages could serve as a deterrent. Fortunately for the defendants, the judge remained unpersuaded that financially ruining the lives of 11 people was the right way to go.

“this Court is unpersuaded that the remote damages––’downstream revenue’ and destroyed plans for a sequel due, in part, to piracy––justify an award of $30,000 per defendant, even in light of the statute’s goal of deterrence.”

The judge went on to award the minimum in statutory damages instead, which amounts to $750 per film. However, the defendants also have to pay attorney fees of $2,225, bringing the total fine up to just under £3000 each.

KitGuru Says: $3000 is still a fairly large fine but at least all of the defendants involved in the case should recover financially fairly quickly, whereas a $30,000 fine has the potential to financially ruin a person's life for some time. What do you guys think of this? Personally, I still think a $3000 fine is too much considering that a rental of the movie would have likely only cost $5 to $10.

Previous Xbox One adoption rises and UK sales hit 1 million units
Next As Insomnia i53 kicks off explore its origins with Craig Fletcher: KitGuru TV