Crimea citizens have had their Battle Net accounts suspended

If you are based in Crimea, then it is about to become harder to game as thanks to sanctions imposed on the region by the US, Blizzard can no longer provide its service to those who live there. This means that those living in the area will no longer be able to access World of Warcraft, Diablo III, StarCraft II or any other Blizzard title requiring a Battle Net login.

This comes as a result of international trade sanctions imposed by the US government, which forbids companies based in the country to trade with or provide services to Crimea. This means residents also won't be able to use Steam, access League of Legends, Amazon, or even Google. 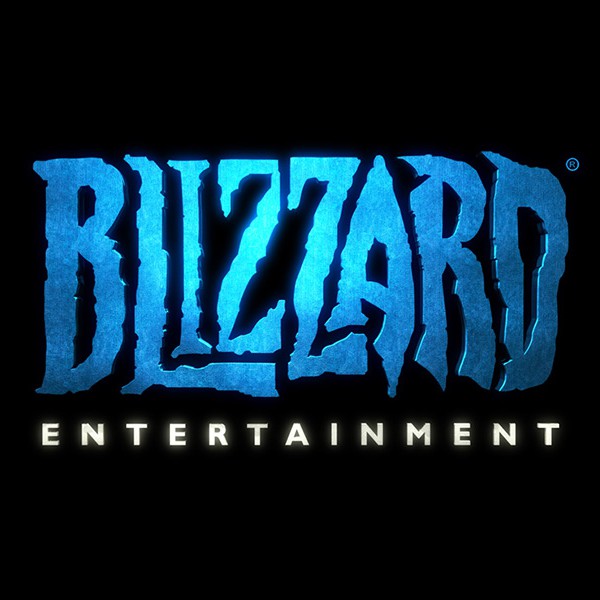 Those who do live in Crimea won't even be able to pay for things using Visa or Mastercard as both companies operate out of the US and can no longer conduct business in the peninsula. Speaking with Kotaku, a Blizzard spokesperson provided a statement:

“In accordance with current trade regulations, we are legally required to suspend access to Battle.net accounts associated with the region of Crimea. We regret the impact that this is having on affected players; if the situation changes, we will happily do our best to restore access to these accounts.”

KitGuru Says: I'm not going to get in to all of the politics behind these trade sanctions but I wouldn't want to be a gamer in Crimea right now. Are any of our readers affected by this at all?