Dell has been facing some backlash recently, not only is the company facing a lawsuit over alleged false advertising, but recently it was discovered that the RTX 3070 found inside the Alienware m15 gaming laptop has had a number of its CUDA cores disabled, dropping them below Nvidia's spec.

The story began doing the rounds on Reddit and other forums. Users noticed that the RTX 3070 found in the Alienware m15 R5 gaming laptop has hundreds of CUDA cores disabled. For comparison, Nvidia ships RTX 3070 GPUs with 5120 CUDA cores but in the Alienware machine, this had been lowered to 4608 cores. These specification changes were not made clear to buyers on product listings. 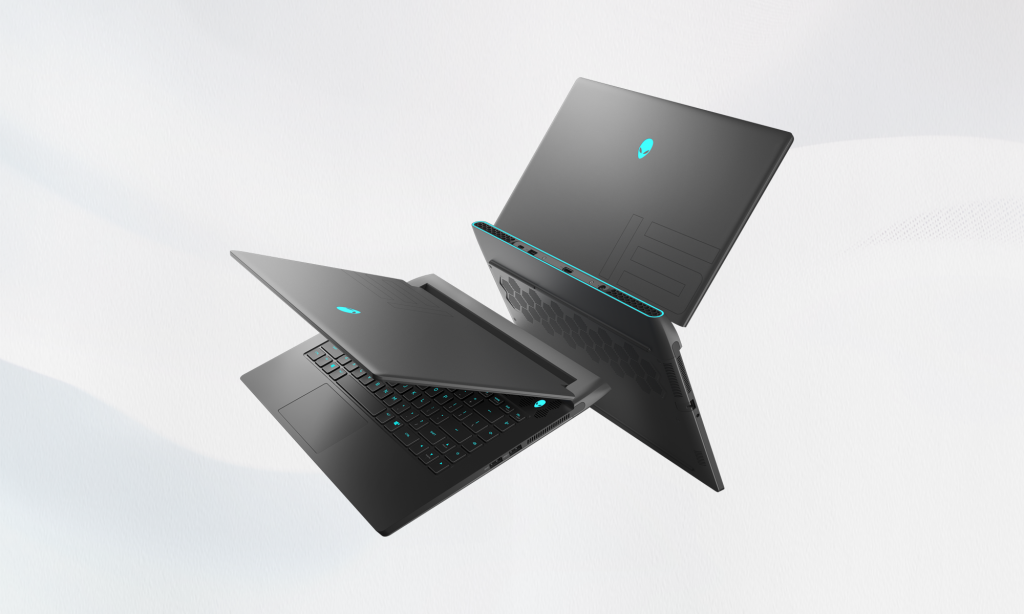 Nvidia does allow OEMs to adjust the TGP (Total Graphics Power) of its laptop GPUs based on different designs and cooling capabilities, but aside from that, all other specifications should remain the same.

Fortunately, now that this issue has been raised, Alienware/Dell is going to be fixing it. In a statement sent to Tom's Hardware, a representative said: “We have been made aware that an incorrect setting in Alienware’s vBIOS is limiting CUDA Cores on RTX 3070 configurations. This is an error that we are working diligently to correct as soon as possible. We’re expediting a resolution through validation and expect to have this resolved as early as mid-June.”

Users can flash their laptop GPU with a new vBIOS to fix this, but this could lead to other issues, so it is recommended that owners wait for the official fix to arrive in the next few weeks.

KitGuru Says: According to users, these spec changes resulted in 10 percent less performance than expected, so this fix should make a very noticeable difference for owners of the laptop. We'll be sure to keep you all informed once the update is available.