Last week, a lawsuit was filed against Capcom alleging that the publisher used unlicensed and copyrighted images throughout a number of games, including Resident Evil 4 and Devil May Cry.

The complaint, filed by Judy Juracek and spotted by Polygon, goes on to claim that Capcom used photographs from a book that Juracek had published. These photographs were then used as assets within titles like Resident Evil 4, Devil May Cry and others. 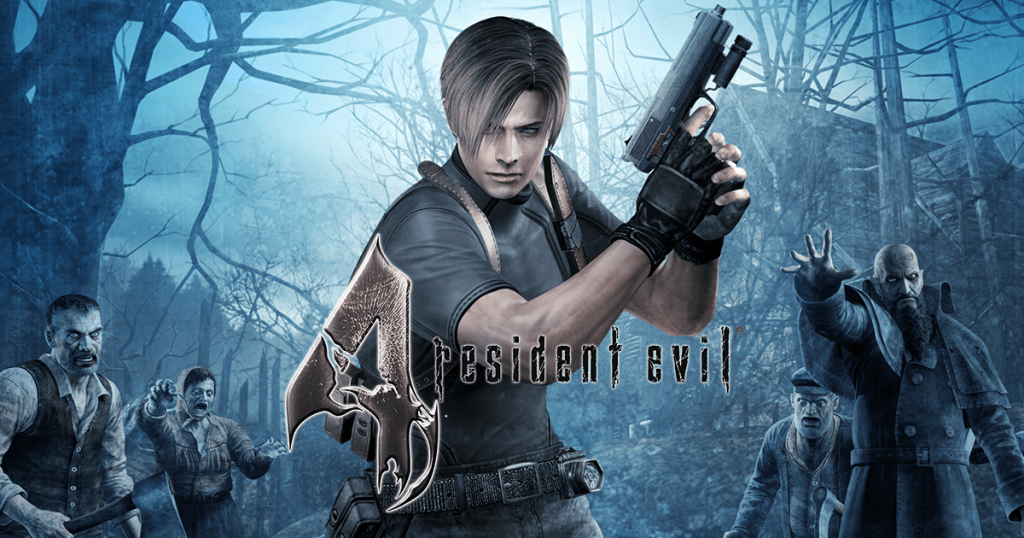 The book itself came with a CD of images, but commercial use of those images requires a paid license. The plaintiff is seeking up to $12 million for copyright infringement and other damages.

Capcom has confirmed that it is aware of the lawsuit but provided no additional comment at this time.

KitGuru Says: The lawsuit was only just filed a few days ago, but we'll no doubt see Capcom respond with filings of its own soon.