Since shifting away from becoming a games launcher, Discord has been doubling down on becoming a better VOIP and chat app. One new feature just launched on the desktop version of Discord this week, an AI-based background noise suppressor to make voice chats clearer.

The feature is developed in partnership with Krisp.ai and aims to block out keyboards, fans, vacuum cleaners, doors opening/closing etc. Essentially the usual background noises you get in a multi-person household. 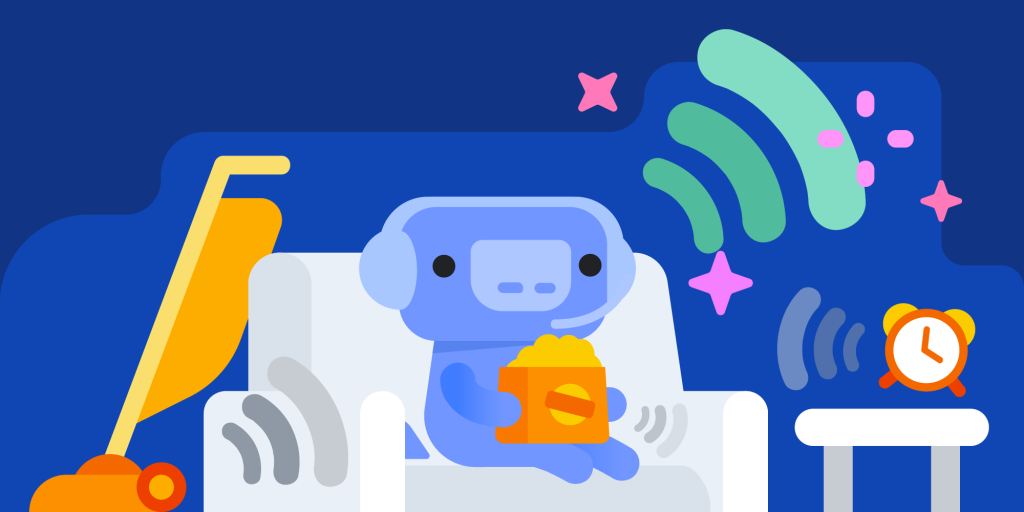 This new feature comes at a great time too, as Discord's daily user numbers have risen substantially in the last few months. In the US, daily users have risen by 50%, meanwhile several European countries have seen users rise by up to 250%.

The noise suppression feature is separate to the usual voice activity noise gate you already have access to in the settings menu. While in a call, there will be a little toggle for Krisp and you can also access it under the advanced voice/video settings.

KitGuru Says: A tool like this can be really useful, particularly for those living with multiple people, sharing a PC room or just those with loud keyboards like myself. Have any of you tried out this new feature yet? Has it been working well?