It looks like Facebook could find itself in trouble with the European Union again, as the EU Parliament announced today that it will be investigating the social network on suspicion of data misuse. The EU reckons that more than 50 million Facebook users have had their data misused, violating the privacy rights of European citizens.

The investigation follows on from claims that data firm, Cambridge Analytica used information harvested from Facebook in order to foster support for Donald Trump during the US 2016 presidential election. 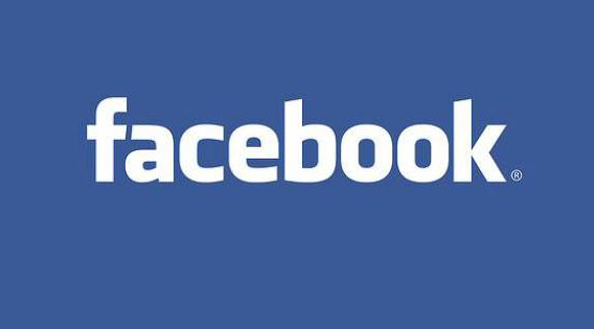 Reuters has reported that the European Union will be investigating the allegations. This in turn has caused shares in Facebook to dip by around 4.6 percent throughout the day.

To get a rough idea of how much of an impact this drop has, it has reduced Facebook's market cap by around $26 billion.

KitGuru Says: Facebook is always catching flack for the amount of data it harvests from its users. Now that this information is being used to sway political opinion, extra scrutiny will be placed on social networks.