Facebook has been working on new ways to help developing countries get connected to the web for some time now. It has experimented with more ‘out of the box’ methods, like balloons and drones in the past but for now, its plans seem to rest with satellites, as the company is preparing to bring satellite internet connectivity to sub-Saharan Africa. Facebook has partnered with the French company, Eutelsat in order to provide broadband in the area.

The communications firm, Spacecom is also involved, as the two companies will use the AMOS-6 satellite to bring internet connections to “large parts” of sub-Saharan Africa. Right now, launch plans sit in the second half of 2016. 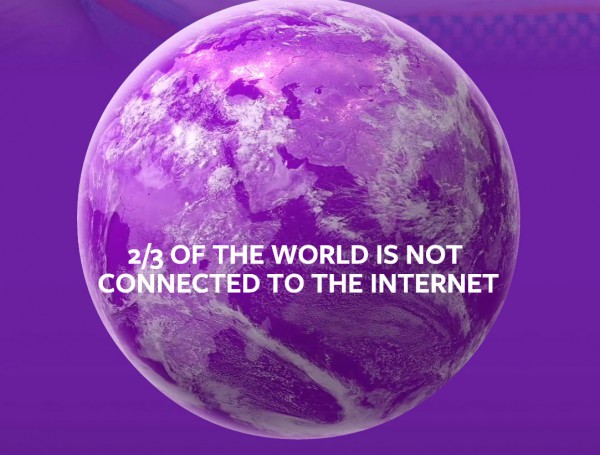 This is part of Facebook’s internet.org initiative, which has seen it bring free, albeit, limited connections to some developing areas of the world. Eutelsat had a few words to say about its plans in a statement, which claims that this new scheme will allow people to access the web using “affordable, off-the-shelf” parts and hardware.

Google has been working on similar plans over the last couple of years, with plans to launch satellite internet. It has also experimented with Internet carrying balloons and drones as well, in an effort to get more parts of the world connected.

KitGuru Says: The internet at large contains access to a ton of useful information, it is certainly the sort of thing that could help improve lives. What do you guys think of Facebook’s efforts to bring internet connectivity to developing parts of the world? Some have criticized internet.org in the past for its limitations. Do you think Zuckerberg could be doing more?

Previous The Hololens dev kit will be available early next year
Next Cyberpunk 2077 is going to be ‘far, far bigger’ than the Witcher 3