Former Director of Business at Valve, Jason Holtman, has left Microsoft after just six months at the company. Holtman originally left Valve to focus on making Windows a better platform for gaming and interactive media but by the looks of his LinkedIn profile, he has given that up.

While at Valve, Holtman was key to the success of Steam, bringing many third party products to the platform which in turn, made digital distribution more popular amongst gamers. When he left to try and turn Windows in to a better gaming platform he said: “I think there is a lot of opportunity for Microsoft to deliver the games and entertainment customers want and to work with developers to make that happen, so I’m excited to be here,”. 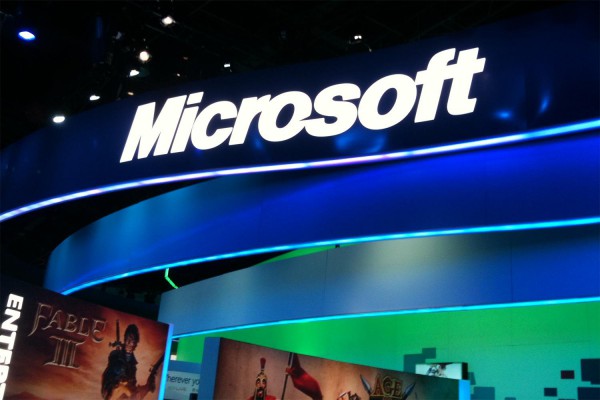 Microsoft did confirm Holtman’s exit but the company’s statement didn’t offer much insight as to why he did: “We can confirm that Jason has left Microsoft and we’re grateful for his time at the company. We wish him the best in his future endeavours.”

This news comes just a day after Microsoft’s Creative Director, Ken Lobb, said that the company was “highly committed to PC gaming“, during an interview with RockPaperShotgun.

KitGuru Says: Microsoft has a lot of stuff going on at the moment but that’s to be expected after hiring a new CEO.