Just last week, Fractal Design launched the Torrent case series, garnering positive reviews, including one from ourselves. As it turns out, some of the early units of these cases have suffered fan hub damage, leading to a short-circuit. With that in mind, Fractal is offering free replacements to customers.

In a notice published today, Fractal Design confirmed that some Torrent fan hubs were damaged in manufacturing, which can potentially cause a short-circuit. As a result, the company is re-evaluating the circuit board design. 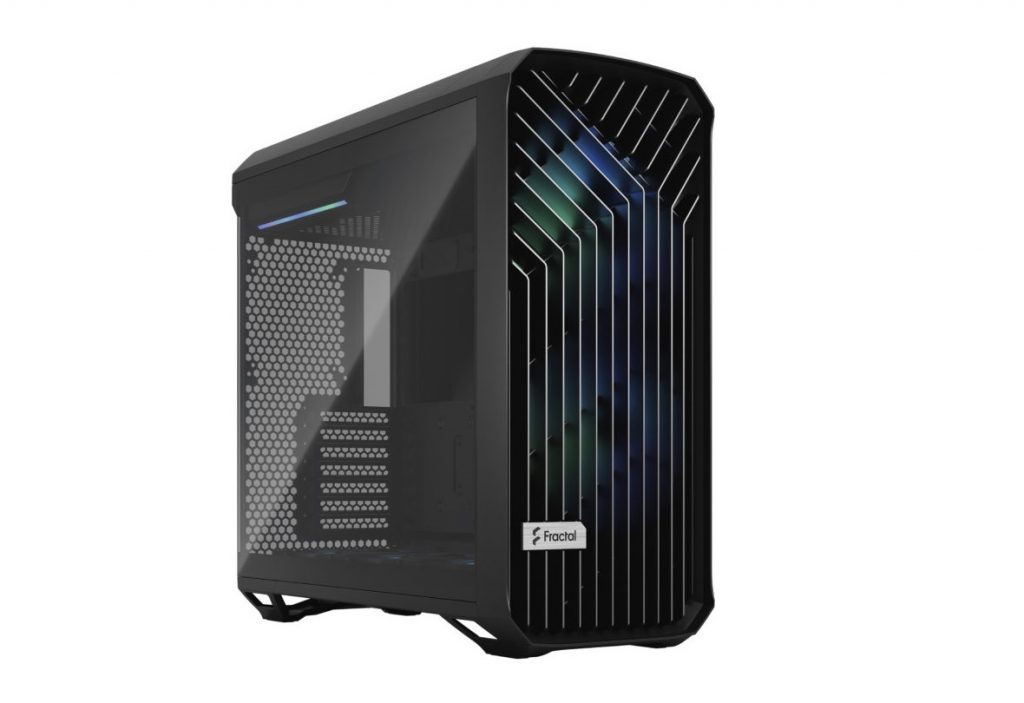 “We remain committed to the quality of our products and the Nexus 9P Slim Fan Hub included with the Torrent does not live up to the standards customers expect from us”, the company said. “Our development team is working tirelessly to design and manufacture an updated version that will address these issues as soon as possible.”

If you happen to own a Torrent case, then Fractal asks that you unplug the Fan Hub and then fill in a quick form to get a replacement kit sent out as soon as possible. The case itself can still be used without the Fan Hub, but Fractal is also reaching out to retailers to ensure that refunds can also be offered to those who would prefer to return the case, rather than waiting for a replacement kit.

KitGuru Says: Fortunately, this issue came to light quickly and Fractal Design is taking all the steps it can to make things right. Did any of you already pick up a Torrent case? Will you be applying for a replacement fan hub?