Game of Thrones crowned as most pirated show of 2014

Game of Thrones has managed to become the most pirated show of 2014, continuing its annual winning streak. This year's season was downloaded more than eight million times via BitTorrent, steaming ahead of the rest of the competition.

The Walking Dead came in at a distant second place with just 4.8 million estimated Torrent downloads, compared to its strong US TV ratings. The Big Bang Theory also made an appearance in third place with 3.9 million downloads. Game of Thrones coming in first place isn't a huge surprise as earlier this year it broke an all time piracy record with 254,111 peers sharing the same torrent file. 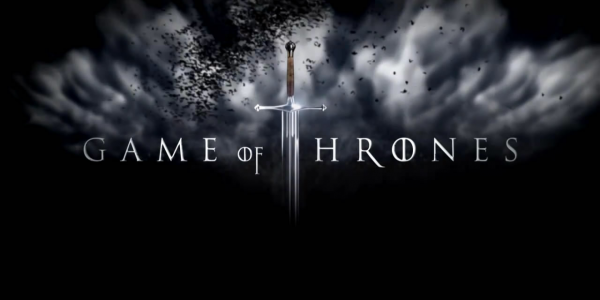 It doesn't look like TV show piracy is ending any time soon either, according to TorrentFreak download numbers for popular shows continue to rise and sometimes exceed the total number of traditional US viewers.

These piracy numbers are based on several sources, including download statistics from public trackers. The piracy news site notes that Online streaming data and downloads from file-hosting services are not included as there are no public sources to gather all of the data from. Therefor, total piracy numbers are likely to be significantly higher.

You can see the full top ten most pirated shows, HERE.

KitGuru Says: Game of Thrones has managed to become the most pirated show of the year for the third year running. However, even with these numbers the show must still be making enough money to continue. Do any of you guys legitimately wait and watch Game of Thrones as it airs on TV? Do any of you go out and buy the seasons later?